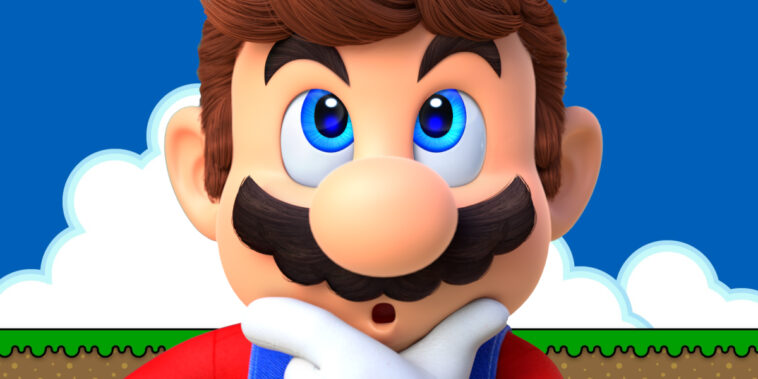 Console and game developer Nintendo expressed its interest in the metaverse and non-fungible tokens (NFTs) after releasing the company’s latest financial results report. David Gibson, a senior analyst at MST Financial, asked the gaming giant what they thought about the emerging technologies and published a tweet with its answers on Thursday:

Q) How think about metaverse and NFT?
A) We do have interest in this area, we feel the potential in this area, but we wonder what joy we can provide in this area and this is difficult to define right now (hey Facebook etc take note!!) 8/

The Japanese company said that while it feels there is potential in these new technologies, it doesn’t yet know how it would provide “joy” in them and so they remain hesitant to venture in.

Nintendo is likely also treading cautiously due to the controversial nature of NFTs within the gaming community. Gamers have expressed hostility to introducing NFTs into games, saying they will distract from gameplay during a period when there has been little stated innovation in the gaming industry.

But it could be a profitable line of pursuit, one that could reverse the last nine months of red numbers of the gaming giant. Nintendo reported a 2.5% drop in revenue over the past nine months as part of the reveal of its financial results report.

Some other gaming companies are pressing forward with their plans for NFTs despite the backlash. These include Atari, which rolled out an NFT collection in the form of loot boxes, and Ubisoft, which went as far as to say that gamers didn’t understand NFTs fully and the value they could bring to games.

NFTs have been controversial with the gaming community for several reasons. Gamers have been railing against the addition of micro-transactions into gaming for years, and having their complaints unheard, have stepped up the rallying cry against NFTs.

Some are also concerned with the environmental impact of non-fungible tokens, specifically on the Ethereum blockchain. There are ways to mitigate this by using “green” blockchains like Tezos or “carbon-neutral” blockchains like WAX.

Still, the current attitude of gamers towards NFTs is likely causing Nintendo, a staple name in the gaming industry and creator of legacy franchises like Zelda, to behave more conservatively towards NFTs even while it expresses interest in the technology.