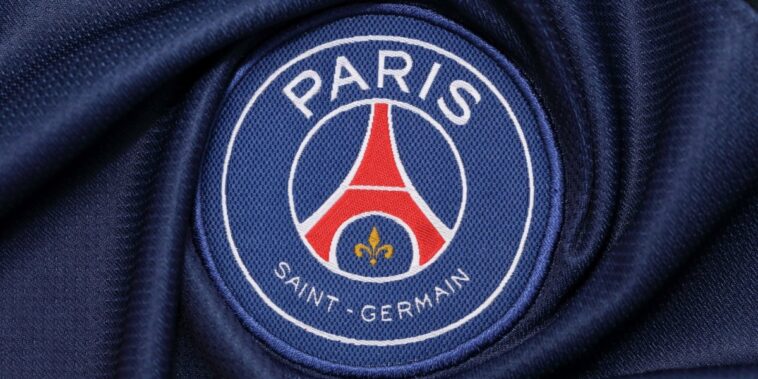 Paris Saint-Germain, the champions from the French Ligue 1, is selling three exclusive non-fungible tokens (NFTs) that double as tickets to its upcoming friendly matches in Japan later this month.

The NFTs will commemorate the club’s first visit to Japan since 1995 and come with exclusive perks for the three lucky fans who purchase the NFTs.

Here are some more details about the NFTs:

The first match will be held on July 20th against Kawasaki Frontale in the J1 League. Fans lucky enough to catch a match shouldn’t be disappointed. The powerhouse French soccer club is stacked with superstars, including Neymar Júnior, Sergio Ramos, Marquinhos, Kylian Mbappé, Marco Veratti, and arguably the greatest soccer player of all time, Lionel Messi.

Also, this isn’t the first time PSG has embraced Web3 and NFTs. In June, the team launched an NFT collection with Taiwanese pop star Jay Chou to celebrate its 10th league championship, and earlier in the year, the Argentine legend Messi announced he’d take part of his transfer package to SPG in cryptocurrency fan tokens.

Web3 Adoption by Sports on the Rise

Web3 technology like non-fungible tokens is changing how sports teams, leagues, and superstars can interact with fans, inspiring big investments in the space. Perhaps no other sports league has been as bullish on Web3 as the National Basketball Association (NBA), which launched its own NFT marketplace Top Shot in 2020 and hasn’t stopped making moves in Web3 ever since. However, soccer isn’t far behind.

Here are some recent headlines from Rarity Sniper about soccer and Web3:

Although much of the Web3 hype revolves around the metaverse and digital experiences and goods, one of the most interesting use-cases for NFTs is tying them to in-real-life events, experiences, and products. This makes a lot of sense in sports, where teams and leagues can offer unique experiences and utilities, like player meet-and-greets, tied to their NFT tickets.

We’ll have to wait until Wednesday to see if Paris SG can sell its three exclusive NFTs. But considering how successful its year has been and its roster of soccer superstars, we’re sure there’s plenty of interest from fans.