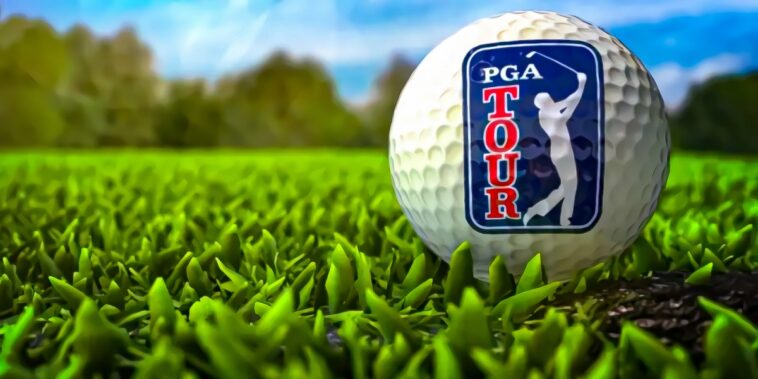 Golf fans will now be able to own a part of the game’s storied history. On September 19th, the PGA Tour announced that it has partnered with Tom Brady co-founded Autograph to launch a dedicated market for golf non-fungible tokens. Here are all the details.

According to a PGA Tour press release, the Tour will use competition video, data, imagery, and other components to create the non-fungible tokens. While that may make the project seem like NBA Top Shot and other highlight-reel collectible platforms, sources indicate they don’t want to do simply what has been done before.

Len Brown, PGA Tour Chief Legal Officer, said the PGA Tour is excited to work with Autograph to provide digital collectibles of the world’s most talented golfers. The new marketplace will add a component to golf fandom, which will help fans connect to the game in a new way.

Richard Rosenblatt, co-founder of Autograph, said the company is “thrilled” to expand its list of iconic partners, with the PGA Tour being its first full-fledged league. It looks forward to unlocking the new potential with this partnership, as well as exclusive access to the PGA Tour.

While many industries have taken to Web3 to better connect with fans or customers, few have done so with as much gusto as the sports industry. Here are three stories from the intersections between sports and the next iteration of the internet.

First, there is the NBA. After partnering with Dapper Labs to launch NBA Top Shot in 2020, the NBA has been active in Web3 circles, launching a dynamic NFT collection and partnering with Sorare for a fantasy basketball NFT game.

Second, there is the MLB. It initially rode the wave of the 2021 NFT bull run by partnering with Topps for NFT baseball cards. Later, it would release NFT cards for the MLB All-Star Game in 2022 and set the stage for NFT drops on the Candy Digital platform.

Third and finally, there is the NHL. The National Hockey League was one of the few leagues that didn’t jump right in to take advantage of NFT demand in 2021, choosing a wait-and-see approach. But now it has decided to dive in, signing a league-wide partnership with Sweet to produce hockey NFTs.

The PGA Tour wading into Web3 waters is a good sign for the nascent space, and as the other stories show, the sports industry in general is continuing to build its product offerings, even during a bear market. Here at Rarity Sniper, we’ll keep our ears to the ground for further developments in the story.