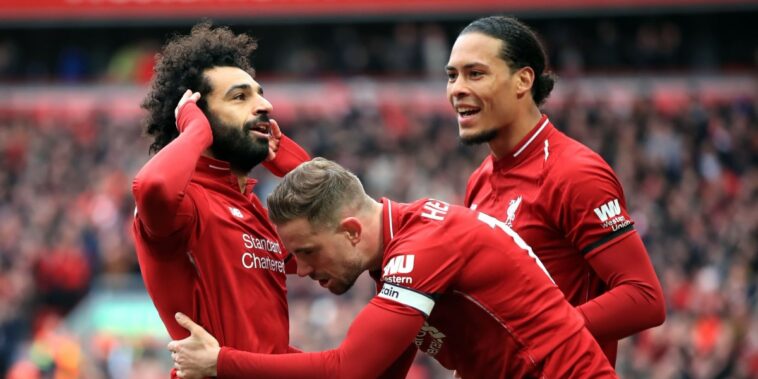 The Premier League is considering four multi-million-dollar bids for the rights to host its official NFT platform. According to recent reports, England’s top-tier football league could get anywhere between $298 – $589 million for a four-year contract.

The companies now competing for Premier League NFT licensing include the following:

Of the four prospective companies, UK regulators seem to be most concerned about Sorare. Founded in France, Sorare operates a popular fantasy football platform on Ethereum. Since October of 2021, the UK’s Gambling Commission has been carefully investigating Sorare’s operations.

Although the Premier League said it knows about the government’s concerns with Sorare, it will still consider Sorare for its official NFT partnership.

Did the Premier League hold out on NFTs for a higher bid?

While the Premier League expressed interest in NFTs in 2021, executives said they didn’t want to rush into this sector. Allegedly, the pro football league wanted to take a deliberately “slow and cautious” approach to digital collectibles.

Some reporters believe the Premier League wanted to lock in a higher initial offer before signing official paperwork. By allowing the NFT market to grow, the Premier League could secure a more lucrative contract deal. If the Premier League gets $589 million for its four-year partnership, it could be one of the highest pro-sports-related NFT deals.

Even if Premier League agrees to the low-end bid of $298 million, it will make roughly $74.5 million per year. That’s more than the $40.3 million Dapper Labs currently pays both the NBA and NFL annually.