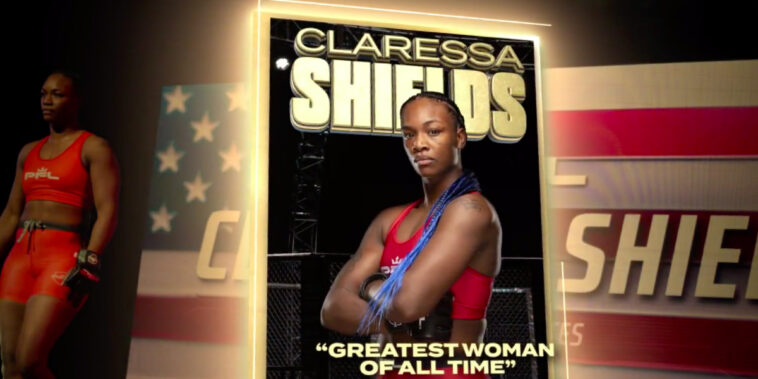 The Professional Fighters League (PFL) is working on an official NFT market with the blockchain company Mercury. According to PFL representatives, its first NFT website should be live before Regular Season kicks off on April 20th.

According to a recent press release, PFL’s NFT site will allow visitors to collect and trade virtual collectibles such as official PFL game clips or cards. Mercury also suggested it will create digital representations of famous PFL fighters and special league-related NFTs.

PFL has yet to announce the official name or domain address for its upcoming NFT market. However, initial reports suggest customers could use credit cards or crypto to purchase authentic PFL NFTs.

Formally created in 2018, PFL has become increasingly popular in the MMA space. In fact, PFL is now the world’s second most popular MMA league after the Ultimate Fighting Championship (UFC). Millions of MMA fans in over 160 countries can now access PFL’s championship matches.

Mercury is a tech company that helps sports brands plan and develop their NFT strategy. Before news of its PFL partnership, Mercury was best known for its collaboration with college basketball. Two notable NFT projects Mercury designed include the University of Kentucky’s “Blue Chips” and Kansas Athletics’ “Rock Chalk.”

As mentioned above, UFC is the world’s dominant MMA company with an estimated 600 million fans. Considering the UFC’s massive fan base, it’s no surprise this league has had great success in the NFT industry. Once PFL enters the NFT game, it may face steep competition from UFC’s established NFT market.

In early 2022, Dapper Labs released the UFC Strike NFT platform on its Flow blockchain. A few hours after Dapper Labs launched UFC Strike on January 23rd, its initial offering of 100,000 UFC NFTs sold out. Each of these UFC NFTs cost $50.

Beyond Dapper Labs, the UFC is well-known for its partnership with the cryptocurrency exchange Crypto.com. In July of 2021, Crypto.com spent $175 million for a ten-year contract with the UFC.