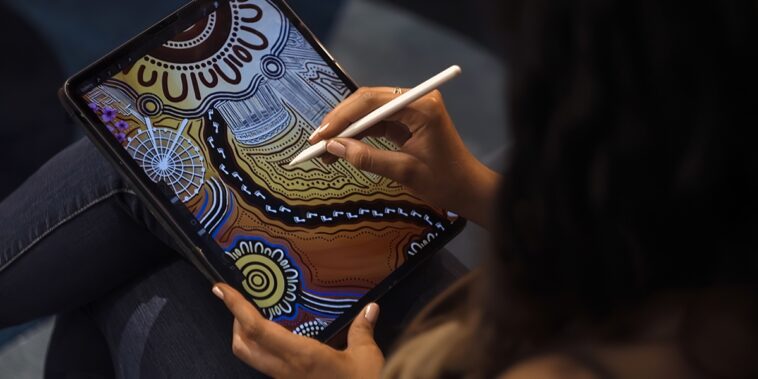 Pullman, a subsidiary of Accor, announced that it is debuting an NFT collection with a focus on emerging women and indigenous artists. The collection, titled E/SCAPES, will feature four artists from different parts of the world, with the artwork displayed in prominent Australian locations.

The four artists are Chern’ee Sutton, an Aborginal artist from Queensland, Melissa Vincent from the United States, Vi Wo from Belarus, and Candy Ng, a Melbourne-based artist who grew up in Hong Kong. The theme of the collection is “travel,” and the artists will create works inspired from what travel means to them.

There will be 16 artworks total, four from each artist. Pullman will reveal new artworks each time the exhibition changes location. Keeping with the Web3 theme, each artwork will become a non-fungible token, and users will be able to bid on the artworks through the collection’s website.

Accor, Pullman’s parent company, is a leading company in the hospitality industry. It owns many lifestyle and vacation destinations throughout the world, including in Australia. The Pullman hotel brand is known for its art shows, creating one in the Pullman Sydney Airport Hotel that displayed contemporary art.

Although most people think of NFTs as digital art, some groups are experimenting with creating live art exhibitions with non-fungible tokens. And those exhibitions have debuted all around the world as well. Here are three stories involving NFT art exhibitions this year.

First, there is SuperRare and its NFT gallery in New York City. The NFT marketplace best known for digital art opened the gallery in the Big Apple six months ago. The gallery served two purposes: to display NFT art and educate the public about NFTs.

Second, there is the Takashi Murakami NFT art exhibition. Called “An Arrow Through History,” the exhibition took place in three locations: two in New York City and one in Los Angeles. It featured, among other art, Murakami’s NFT work with RTFKT.

Third and finally, there is the NFT museum in Seattle. The first museum dedicated to NFTs throughout the world, the Seattle NFT Museum opened nine months ago in a 3,000 square foot space in the Belltown neighborhood. Like others, it had dual purposes: to display NFT art and educate.

Pullman’s live NFT art exhibition is big news, especially because it shows companies are still innovating in Web3 despite the bear market. If it is a success, perhaps more companies will follow suit.