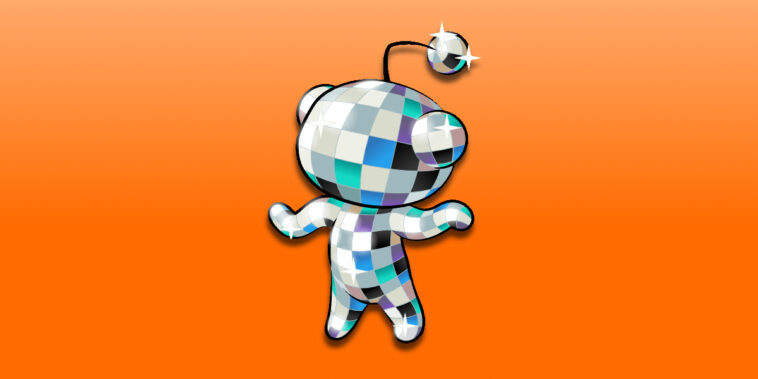 In a recent report by TechCrunch, the online discussion platform Reddit is testing a new feature to allow users to set verified non-fungible tokens (NFTs) as their profile pictures.

Although no details about how the feature will function have been released, some speculate that Reddit is following in the footsteps of Twitter, which recently launched an NFT profile picture verification feature for Twitter Blue users.

Twitter’s feature gives users of verified NFTs a hexagonal border to enclose their profile picture. When other users click the profile picture, they are provided with basic information about the NFT and collection.

The feature is meant to discourage people from using NFTs as their profile pictures that they don’t own, an activity that’s always been looked down upon in the NFT community. It is another layer of security for a nascent technology that is still discovering its strengths and weakness, and Reddit’s new feature could be similar.

Word of Reddit’s testing of the new feature was first relayed last week by Nima Owji, an app researcher, and later confirmed by Reddit spokesman Tim Rathschmidt, who said the platform is currently “testing the ability to use NFTs as profile pictures to verify ownership.”

Though testing of the NFT feature is still in its early stages and not available to the public, Reddit is no stranger to NFTs. Nft.reddit.com is a page dedicated solely to NFT related activities and discussions, particularly about Reddit’s digital collection CryptoSnoos.

CryptoSnoos are 1/1 NFTs based on Reddit’s mascot, “Snoos.” Only four CryptoSnoos have been released, but Reddit has a collection on OpenSea called “wonder-NFT-testing,” with 27 items listed of digital artworks in the style of the Snoos collection. They are currently not for sale.

Some are hopeful that Reddit’s new feature could allow users to set any NFT as their profile picture, not just Ethereum-based NFTs but others like Solana and Tezos — although that is still unknown.

But one thing is certain: The leaked news of Reddit testing a new NFT profile picture verification feature signals another powerplay by an important media aggregator into the NFT space. We’re sure there’s more to come.