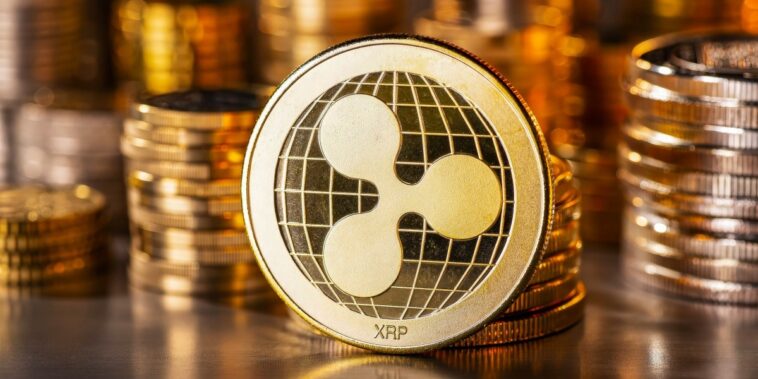 On Tuesday, Ripple, the creator of cryptocurrency $XRP, unveiled its second wave of creators from its $250 million fund. The fund, called Ripple’s Creator Fund, aims to bring new use cases to the NFT space, including utility in the sectors of entertainment and media.

The second wave of creators hail from all parts of the world and include projects big and small. They include 9LEVEL9, a metaverse ticketing experience, Anifie, an NFT marketplace focused on artists and creators in Japan, and Thinking Crypto, an NFT project that grants users access to exclusive interviews with crypto leaders.

The goal of Ripple’s Creator Fund, according to its website, is to provide support and funding to NFT creators with non-technical backgrounds. With the help, these creators can then use the XRP Ledger (XRPL) and its low-cost, instant settlement, and built-in royalty structures to launch projects.

The onboarding of creators to the Fund traditionally happen in waves, which focus around themes. Wave Two centers around the entertainment and media sectors, specifically music. Creators in Wave Two will receive financial, technical, and creative support to bring projects onto the XRPL blockchain.

Markus Infanger, RippleX vice president of growth, said that the NFT industry has given power back to creators, specifically in the art industry. He added that now it is no surprise that people in the entertainment and media industry are using NFTs to connect with new audiences. With the help of the Creator Fund, Ripple hopes to fuel innovation and bring more NFTs onto the Ripple Ledger.

Ripple Labs has had an interesting 2022. On top of forming new partnerships for $XRP and XRPL, it has waged a court battle with the U.S. Securities and Exchange Commission (SEC) for a lawsuit the SEC filed in December of 2020. Both sides have called for an immediate ruling and resolution, but even the court case hasn’t stopped Ripple from innovating. Here are two stories involving the cryptocurrency company this year.

First, there is the partnership between Ripple and the country of Colombia. Three months ago, Ripple joined forces with the country to put its land deeds on the blockchain. The move comes at a time when many people in Colombia don’t have paperwork to show they own the land they reside on. Land ownership issues were a main component of the long-running Colombian civil war, which lasted until 2016.

Second, there is Ripple’s partnership with Lotus Cars. Four months ago, the two announced they were teaming up to launch an NFT collection. The NFT collection marks Lotus’ entrance into the Web3 space, which they say they are doing to show “the pioneering spirit of the iconic performance car brand.” The NFTs will offer unique perks to holders, and the collection will be the first in a series of collaborations between the two entities.

Ripple’s Creator Fund could drive further innovation in the NFT industry, even as the sector continues to innovate during the bear market. Here at Rarity Sniper, we’ll be keeping our ears close to the ground for further developments in the story.