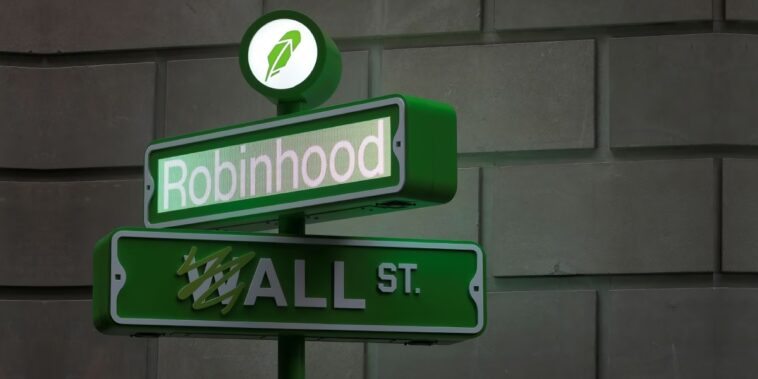 Robinhood, a next generation investment platform, has officially rolled out its Web3 wallet, and it comes with significant updates. While the beta version — available to just 10,000 users — allowed for the swapping of cryptocurrencies with no fees on the Polygon blockchain, the updated wallet permits users to swap crypto on Ethereum and view NFT collections.

In addition to the updates mentioned above, the wallet will allow users to view their entire crypto collections. The company is billing its wallet as a decentralized, standalone app, similar to MetaMask and Phantom. Currently, it is available solely on iOS-compatible mobile devices, although Robinhood plans to launch an Android version later this year.

The company plans to grant access to the wallet to the 1 million users on its waitlist, but slowly. To grant access, Robinhood is sending an email code to users on the waitlist when those users’ turn has arrived. Although the release of the full version of the wallet has received much fanfare, Robinhood has worked on the wallet for quite some time. Rarity Sniper first reported Robinhood’s intentions to build a wallet eight months ago.

The debut of the wallet also reflects the company’s bullishness on the crypto industry. Recent reports reveal that much of Robinhood’s revenue comes from its crypto trading platform, including from Dogecoin, which started as a memecoin. Although its bread and butter is still equities, Robinhood’s branching out into crypto shows its enthusiasm for Web3.

Although the crypto and NFT markets have slumped in recent months, that hasn’t stopped Web3 wallets from making news. In 2022, we wrote countless stories about Web3 wallets adding functionalities and supporting more users. Here are three.

First, a month ago, Ledger released a new crypto and NFT hardware wallet. Called “The Ledger Stax,” the wallet will let users store up to 5,000 coins and display their non-fungible tokens. For the design of the wallet, the company worked with Tony Fadell, the designer of the iPod.

Next, two months ago, Phantom Wallet added support for the Polygon and Ethereum blockchains. With the new integrations, users will be able to trade and hold crypto and NFTs from those two ecosystems and Solana.

Lastly, three months ago, Reddit made news when it shared that its Web3 wallet had more users than OpenSea. According to the statistics, users created 3 million Reddit wallets, with 2.5 million users purchasing NFTs on Reddit’s marketplace.

Robinhood’s crypto and NFT wallet shows that innovation is still present in Web3, even during the bear market. Here at Rarity Sniper, we’ll be paying close attention for further developments in the story.