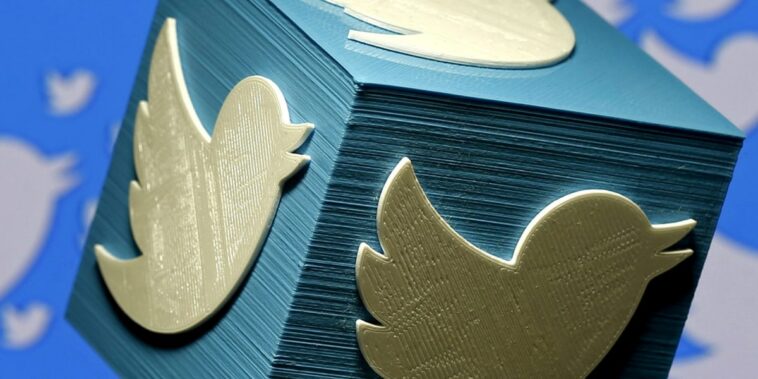 You can now tip with Ethereum, the world’s second-biggest cryptocurrency, on Twitter’s mobile app.

Starting last week, content creators and people who hope to be tipped on Twitter were given the option to add their Ethereum address to the tip jar feature.

Ethereum is a decentralized blockchain that securely executes and verifies application code known as smart contracts. The first non-fungible tokens (NFTs) were created on the Ethereum network, and the total market cap of the blockchain is over $325 billion.

ETH, Ethereum’s native cryptocurrency, wasn’t the only payment option added. On Wednesday, Twitter tweeted that Paga, Barter by Flutterwave, and Paytm were also added to the available tip jar options.

Twitter’s tip jar feature enables users to select third-party payment services like PayPal, CashApp, and Venmo that other users can use to give financial support. Recently, Bitcoin tips were also enabled through Strike’s Lighting Network.

It’s unknown if users will be able to tip with only ETH, or with ERC-20 tokens and stablecoins. But the move to include Ethereum hints at the company’s interest in non-Bitcoin crypto features and the growing crypto and NFT markets.

This is not Twitter’s first foray into NFTs and cryptocurrencies. Last month, Twitter added a feature for Twitter Blue members that allows them to verify NFT profile pictures.

By connecting crypto wallets like MetaMask, Coinbase, and Rainbow to their Twitter account, users can verify Ethereum-based NFTs through OpenSea — the most popular NFT marketplace to date. When the NFTs are verified, users receive a hexagonal border around their profile pictures.

The feature adds a layer of security that appears appreciated in the NFT community. It also provides information about the NFT and the collection it comes from to anyone who clicks on the image.

Twitter’s NFT verification feature is already being imitated by the subscription-based social media platform OnlyFans, which recently rolled out a feature for users to verify Ethereum-based NFTs as well.

Twitter’s push towards Web 3 should come as no surprise. The social media platform has always been an important space for the NFT and crypto communities. It also comes at a time when an avalanche of brands, corporations, celebrities, and media companies are investing in NFTs, Web 3.0, and the metaverse.

Though the price of Ethereum has fallen in recent weeks, the use-case for the popular cryptocurrency appears to be steadily growing. And we think content creators, especially those who are NFT and cryptocurrency fans, will likely find a way to take advantage Twitter’s new Ethereum tip jar feature.