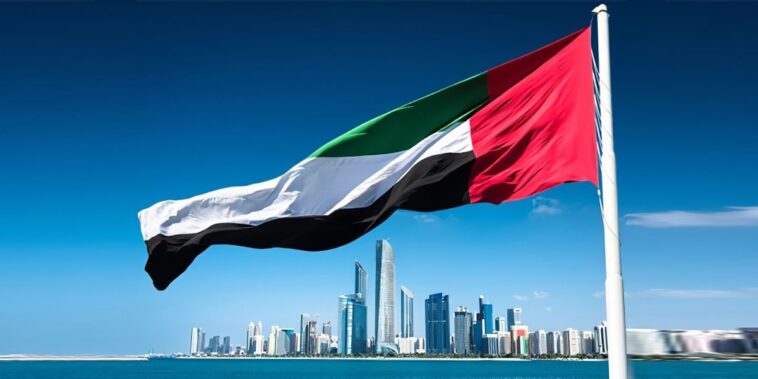 The United Arab Emirates (UAE) has been bullish on Web3 all year, and the latest move from the emirate Sharjah is more evidence of its ambition. In a move to boost the region’s tourism industry, the artificial intelligence ecosystem Multiverse Labs and a local authority have launched a new metaverse city dubbed the “Sharjahverse.”

The Sharjaverse is a photorealistic and “physics-accurate” virtual city that encompasses the emirate’s 1,000 square-mile area. The emirate hopes the new immersive metaverse experience will create new Web3 jobs for residents and support the local tourism industry.

The project is being backed by the Sharjah Commerce and Tourism Development Authority (SCTDA) — the government agency tasked with promoting tourism in the emirate. The SCTDA’s chairman Khalid Jasim Al Midfa said the virtual city would provide exclusive access to almost any location in Sharjah — something that is unprecedented.

Sharjah is the UAE’s second most populous emirate with roughly 1.8 million people. While Sharjah is less known than Dubai, the Sharjaverse makes the city accessible to people around the world via virtual reality.

Multiverse Labs is a Web3 platform and metaverse for building businesses, communicating, and scaling personal economies. It aims to empower complete decentralization and support the flourishing of Web3 and the metaverse.

The UAE Is Becoming a Leader in Web3

For anyone who’s been paying attention to Web3 this year, the news from Sharjah about its metaverse initiative should come as no surprise. Even as the crypto and NFT markets have slumped, the United Arab Emirates has been launching Web3 projects at a high rate. Here are some of the top stories from Rarity Sniper.

First, earlier in the year, the Sharjah’s House of Wisdom in the UAE held its first non-fungible token exhibition. The event at the high-tech cultural center featured 60 international artists and 15 artists from the UAE working in the NFT space.

Next, about three months ago, the UAE made headlines when it launched the first metaverse hospital catering to medical tourism. The virtual hospital will let patients consult with doctors via avatars and view the hospital before they visit.

Lastly, the city of Dubai revealed that over the next five years it aims to add 40,000 virtual jobs and $1 billion to the Dubai economy. The goal is to promote the growth of Web3 in tourism, healthcare, education, retail, and other sectors.

We’ll have to wait to see if the Sharjahverse catches on with the public. But it looks to be part of the UAE’s broader plan to become a top country in the metaverse economy. And if the project is a success for Sharjah, more emirates in the UAE and cities around the world could follow.