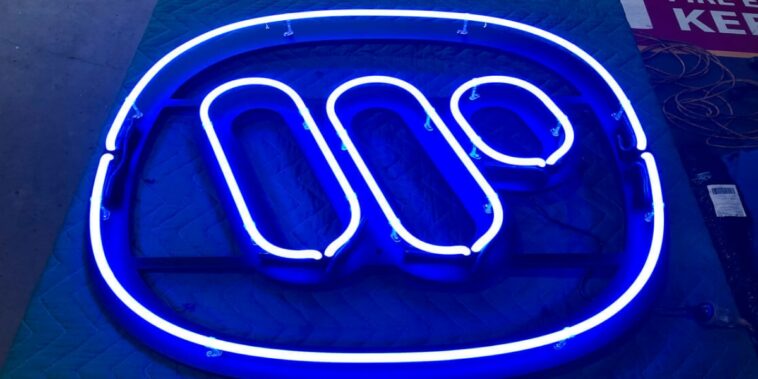 The partnership’s goal is a hybrid business model that empowers WMG artists to create arcade-style play-to-earn, blockchain games. The hope is that these games, while simple, will give birth to additional income streams for those WMG artists.

Oana Ruxandra, the Chief Digital Officer of Business Development for WMG, said that we cannot underestimate how “massive the opportunity” surrounding play-to-earn gaming is and that these arcade-style games will serve both artists and fans, creating value for both sides.

The arcade-style games will attempt to simplify the complex dynamics in other blockchain games and therefore push for a wider audience.

Splinterlands is one of the top blockchain gaming studios. Its popular digital card collectible and battling game Splinterlands recently passed the 1 billion battle mark, and the game boasts an average of 450,000 daily active users.

Jesse Reich, Splinterlands co-founder and CEO, said that the company is “thrilled” to be working with WMG. They are also looking forward to “collaborations” at the intersection of gaming, music, crypto, DeFi, and NFTs.

While the Splinterlands deal is WMG’s first jump into play-to-earn gaming, the media giant has not been shy about its Web 3.0 ambitions, partnering with The Sandbox, OneOf, and Genies to provide more revenue opportunities to its artists.

For instance, with the OneOf partnership, WMG sought to create exclusive NFTs for its catalog of artists. To generate hype, it auctioned off an unreleased track of Whitney Houston. It sold for $1 million on the Tezos blockchain, the highest-priced auction on that network.

WMG has also been one of the boldest recording labels in its Web 3.0 vision. As it has been innovating with partnerships and touching on just about every corner of Web 3.0, other record labels have been standing on the fence, waiting to see if this is a genuinely new industry or just a fad.

However, the reception to its partnership with Splinterlands may be a little colder than its other ventures. Play-to-earn and NFT gaming are unpopular with gamers, who believe that neither adds to the gameplay experience and could result in a genre of game called “play to win.”

Time will tell how WMG’s efforts will materialize, but it will be interesting to watch.