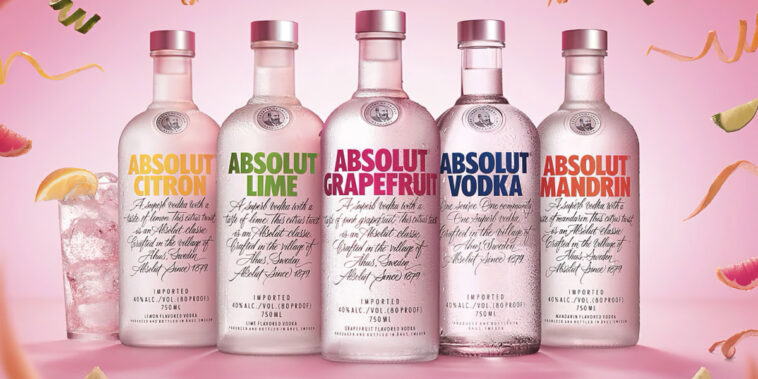 The popular Swedish vodka producer the Absolut Company brought in the new year by filing several trademark applications for non-fungible tokens (NFTs) and the metaverse.

The patents were filed for the company’s Malibu rum brand in the following areas:

In addition, the alcohol manufacturer plans to offer mobile application, downloadable software, and cloud-based solutions for completing cryptocurrency and NFT-related transactions, and for trading and storing crypto and digital assets.

Although the trademarks are a big move by Absolut, it is not the spirit brand’s first foray into Web3. In April, the brand opened a metaverse experience called Absolut.Land in the Decentraland metaverse where users could win prizes like NFT wearables and discounts on Absolut spirits.

The Absolut Company was established in 1917 and is known around the world for its international spirits like Absolut Vodka, Kahlúa, and its coconut flavored rum Malibu.

Next, the legendary cognac producer Rémy Martin announced it was dropping its first NFT in collaboration with iconic R&B superstar Usher. “The Usher x Rémy Martin 1738: A Taste of Passion” NFT was released on the Web3 platform Blockbar. It featured a limited-edited bottle of Rémy Martin 1738 Accord Royal decorated with art created by artificial intelligence.

The use-cases for the metaverse and Web3 technologies are evolving at a rapid pace, and alcohol companies around the world are taking advantage. We’ll have to be patient to see what Absolut does with its Web3 trademarks once they are approved. Here at Rarity Sniper, we’ll keep our eyes and ears open for any new developments in the story.