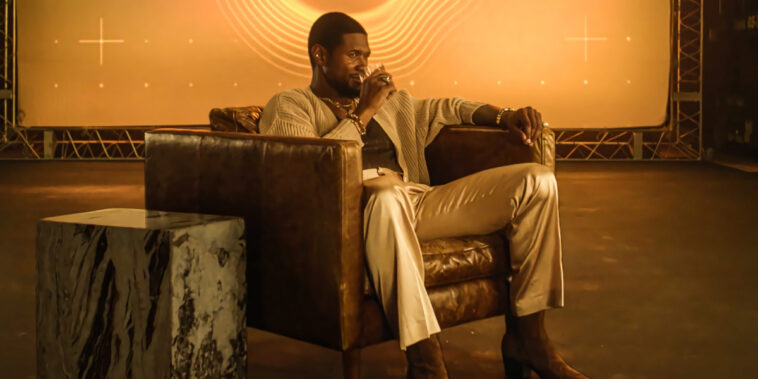 Legendary cognac maker Rémy Martin is entering Web3 with the help of the American superstar R&B artist Usher. The French cognac brand and singer announced they are dropping their first NFT titled “The Usher x Rémy Martin 1738: A Taste of Passion” next week on alcohol Web3 platform BlockBar.

The NFT features a limited-edition bottle of Rémy Martin 1738 Accord Royal decorated with art created through Artificial Intelligence (AI) technology. To create the NFT, Usher interpreted his olfactory experience with the classic bottle of cognac. Afterward, his interpretation was fed into an AI technology called Generative Neural Networks and Contrastive Language-Image Pre-Training and transformed into original artwork.

The exclusive bottle also features a seal commemorating the 25th anniversary of Usher’s classic studio album My Way, and the design was curated to show the harmony of music, art, and technology. The result is an impressive bottle that highlights the savory flavor of one of the world’s most renowned cognacs.

In total, only 50 limited edition bottles are available, as well as an additional 25 Usher x 1738: AI Powered bottles that come with an invitation to see Usher perform live in Las Vegas between July 15th and October 29th.

Users who make the purchase successfully will receive an NFT that proves ownership of the physical bottle, which they can choose to resell on BlockBar, hold, or redeem for the actual bottle of cognac. The NFTs can be purchased exclusively on BlockBar.com beginning at 10 am EST on July 29th.

This isn’t the first time Rémy Martin has partnered with Usher. Last year, they launched the “Team up for Excellence Film,” which focused the connection between American music and Cognac since 1917. Amaury Vinclet, the Global Executive Director of Rémy Martin, said that the rare collectible will be something that Usher fans and Cognac aficionados can “treasure forever.”

The exclusive bottle of cognac from Rémy Martin and Usher signals the first move from the French cognac producer into Web3. But it’s certainly not the only alcohol company taking advantage of NFTs and blockchain technology. At Rarity Sniper, we’ve covered several stories about alcohol brands moving in the direction of Web3. Here are three.

Earlier in the year, another luxury cognac distiller, Hennessy, dropped its first pair of NFTs for a total price of $226,450. The mint also took place on BlockBar and came with several real-world utilities including two bottles of its exclusive Hennessy 8.

Next, in April, Swedish vodka brand Absolut opened a metaverse experience in Decentraland. Absolut.Land gives players the chance to win prizes and discounts on Absolut spirits and even a trip to Coachella Music Festival for a few lucky fans.

Though we can’t predict success in the NFT space, the limited-edition NFT bottles from Rémy Martin and Usher look to be some of the most exclusive bottles of spirits ever released via Web3. We’ll be following up on the story to see how the bottles sell and if the duo has anymore projects planned.