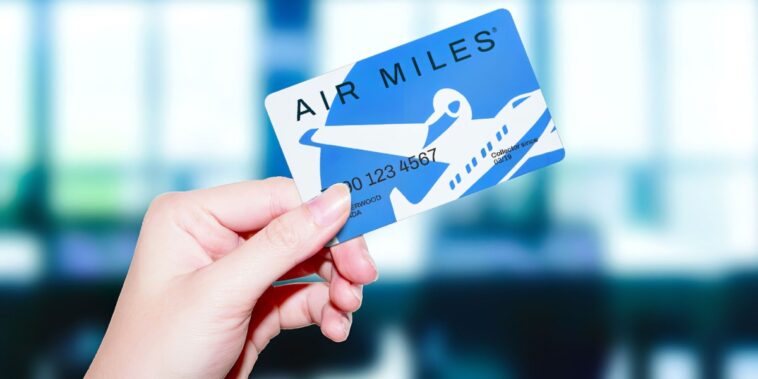 On Tuesday, Air Miles announced a partnership with Tokens.com and Metaverse Group to create a loyalty program for the metaverse. According to a press release, the move will allow Air Miles to build new, innovative channels through which partner brands can connect with customers in the digital realm.

Shawn Stewart, President of Air Miles Reward Program, said this “first-of-its-kind” model will permit the company to showcase rewards opportunities to collectors and build communities in Web3. Stewart added that along with Tokens.com and Metaverse Group, Air Miles will “tap into” the power of the metaverse to bring solutions to brands and customers.

Air Miles is a compilation of loyalty programs that different companies operate in varied parts of the world. It has a large presence in Canada, along with the Netherlands and the Middle East. Through the loyalty program, customers can make purchases at various retailers and redeem the points for flights on select airlines.

Details about the metaverse-agnostic loyalty rewards program were scarce, with the press release stating simply that more details would be coming “soon.” The release did mention that partner brands would be able to issue “miles” within the metaverse, perhaps setting the stage for a loyalty program that ties metaverse purchases to IRL rewards.

Tokens.com is a publicly traded Web3 company that specializes in three aspects of the next iteration of the internet: crypto staking, the metaverse, and Web3 gaming. It is the majority owner of Metaverse Group, the third partner in the deal. Both companies indicated that they are excited to work with Air Miles on its future metaverse loyalty rewards program.

While still niche, Web3 loyalty programs are becoming more popular. Here at Rarity Sniper, we have written about a few companies experimenting within this new field this year. Here are three.

First, Visa partnered with ShopNEXT two months ago to create one such program. It utilizes the card-link feature in the Visa Offers Platform, which users can pair to a mobile app. From there, ShopNEXT issues rewards in the form of tokens, created in partnership with the Binance blockchain.

Next, airBaltic made the move to use non-fungible tokens as part of its loyalty program two months ago. The centerpiece of that move is airBaltic’s NFT collection “Planies” which accrue points while resting in holders’ wallets. Users can then redeem the points for free flights or sell the NFTs on the open market.

Finally, two months ago, Starbucks announced its revamped loyalty program, which will include NFTs. The program, called “Starbucks Odyssey,” utilizes NFTs in the form of “journey stamps,” which users can amass while completing quests, games, or purchasing Starbucks goods with a credit card. Users can then redeem the points for IRL rewards.

Air Miles’ metaverse rewards program, while scarce on the details, is a sign that more companies are considering meshing rewards and Web3. Here at Rarity Sniper, we’ll pay close attention for more developments in the story.