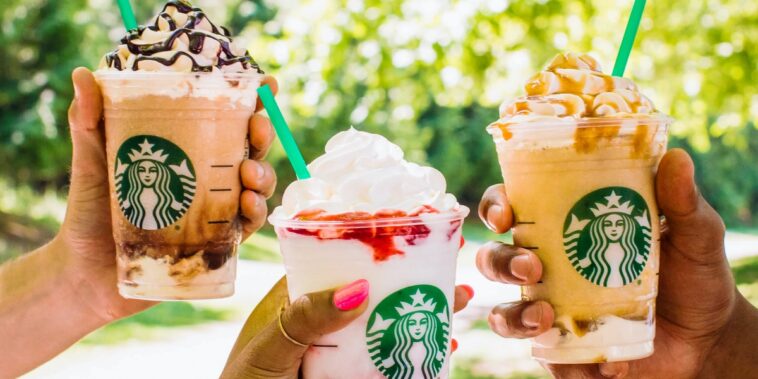 On September 12th, Starbucks officially announced its NFT loyalty program called “Starbucks Odyssey.” The program will utilize non-fungible tokens as collectible “journey stamps,” which users can amass from completing quests, games, or by purchasing with a credit card. Here are all the details.

According to a press release from the company, users can receive certain rewards for amassing collectibles, which will be based on rarity points. Some examples Starbucks shared was an invitation to an espresso martini-making class or an all-inclusive trip to the Starbucks hacienda in Costa Rica.

The choice of Polygon was deliberate, as many consider it one of the “greenest” blockchains in existence. In fact, the team behind Polygon released a “green manifesto” earlier in 2022, affirming their commitment to environmental sustainability and vowing to become carbon neutral by the end of this year.

Brady Brewer, Starbucks’ executive vice president, said that the company is entering Web3 differently than any other brand and will do so while deepening Starbucks’ members relationship with the company. Its vision is to create a “digital community” that can “come together” over coffee, enjoy immersive experiences, and celebrate the future and heritage of the brand.

Starbucks will give preference to people on the waitlist who are partners (employees) rather than the public at first. There will be a soft launch of the program later this year, followed by a larger release in 2023.

To those paying close attention, the Starbucks loyalty program comes as no surprise. The company made news earlier in 2022 when it revealed in an investors call it was exploring the option of wading into Web3 waters. And, as Rarity Sniper has reported this year, beverage companies in general are betting big on the nascent space. Here are two other stories of top beverage makers diving into Web3.

First, there is Coca-Cola. The beverage giant recently celebrated Friendship Day by dropping a non-fungible token collection on Polygon. The drop consisted of 4,000 NFTs, along with a loot-box style drop that benefited Special Olympics International. Collectors of the Friendship Day NFTs received perks, ranging from unique experiences to gaming opportunities.

The Starbucks loyalty program is big news, as it will likely mean millions more on-boarded to Web3. Here at Rarity Sniper, we’ll be keeping our ears to the ground for further developments in the story.