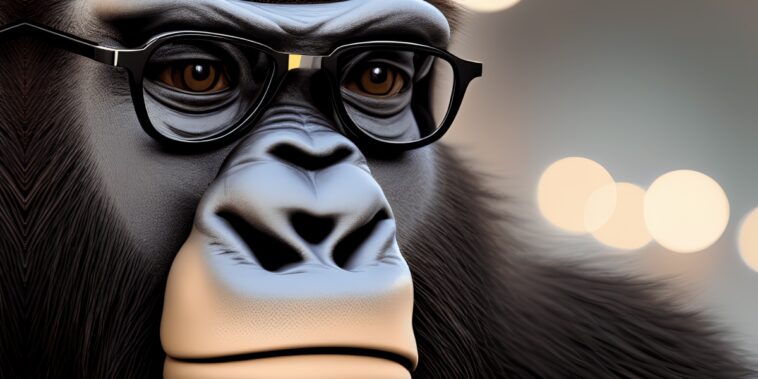 @BoredApeG, who amassed the top tally of allocated $APE tokens with 6.3 million $APE, celebrated his victory on Twitter on the morning of December 30th. He Tweeted:

The three new ApeCoin Special Council members will join Animoca Brands’ chairman Yat Sui and Reddit co-founder Alex Ohanian on the council in January of 2023. Each will serve a 1-year term and receive $20,833 in $APE per month that they sit on the council. Each campaigned with their own set of promises, such as improved communication between the Council and ApeCoin DAO members and integration with the Otherside metaverse.

Sui told The Bored Ape Gazette, the official publication of all things in the BAYC universe, that he is excited to work with the new council members and that the tight vote shows a real, working democracy. He added that he is happy that the ApeCoin DAO members voted in a diverse set of councilors that will represent the ApeCoin community.

The December elections occurred after three ApeCoin Council members stepped down earlier this year. To vote, holders of $APE casted their votes by allocating $APE tokens to a candidate. Initially, there were dozens of candidates in the running before the powers that be selected the final five.

The ApeCoin DAO is a community-run organization that manages projects related to ApeCoin, the “official” cryptocurrency of the BAYC universe. The group is separate from Yuga Labs, which created the Bored Ape Yacht Club project.

The ApeCoin DAO has been busy in 2022. In between its council and the members of the DAO, it has fielded different proposals relating to $APE, even during this bear market. Here are our best stories involving the ApeCoin DAO or ApeCoin this year.

Next, five months, luxury brand Gucci announced that it would start accepting ApeCoin at U.S. stores. With the move, it became the first major company to do so. Now, ApeCoin holders can pay for goods with $APE through BitPay, a cryptocurrency payments and storage service.

The ApeCoin DAO council vote is interesting news and certainly shows that decentralized autonomous organizations are alive and well. Here at Rarity Sniper, we’ll keep our ears to the ground for further developments in the story.