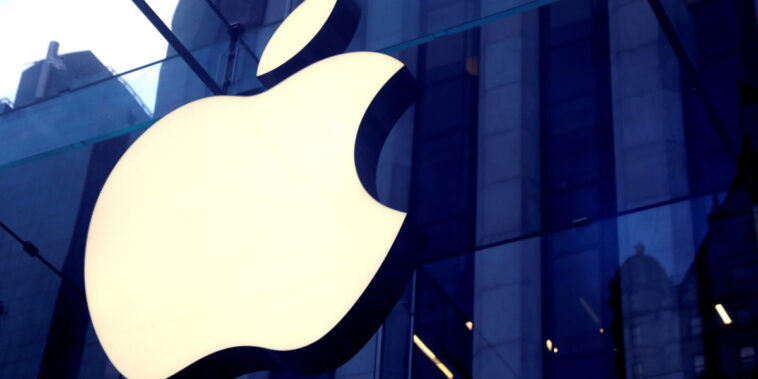 Apple stock rose yesterday after comments from CEO Tim Cook that he sees potential in the Metaverse.

On the Apple earnings call that took place on Thursday, Cook said Apple is not only interested in augmented reality, but they are already heavily invested in it.

Cook stated Apple already has “over 14,000 AR apps in the App store,” and of course, augmented reality (AR) plays a huge role in the creation of metaverses.

When asked about the Metaverse, he said the company sees “a lot of potential” in the space and is “investing accordingly.” However, Cook noticeably never used the word metaverse and rumors have it the term is off-limits at Apple.

The metaverse, a term used to describe worlds built for virtual and augmented realities where people will be able work, shop, perform and socialize in the future, has received all sorts of buzz ever since Facebook announced it was changing its name to Meta last year.

Recently a flurry of major companies, brands and social media platforms have announced projects and trademark applications related to NFTs and the metaverse.

Because blockchain technology, NFTs and cryptocurrencies play a fundamental role in the creating and running of these virtual worlds, fans of the new technologies are optimistic about their potential for growth. Apple being on board only seems like another feather in the cap for crypto enthusiasts.

However, Cook’s comments should come as no surprise. Apple, as Cook mentioned, has always been at the forefront of innovation in regard to augmented reality experiences. The LiDAR scanner that was added to the iPad Pro and iPhone 12 Pro is just one example of Apple’s investment in AR.

Even so, Apple investors certainly liked Cook’s remarks, as evidenced by the 8% jump in stock price that occurred shortly after the call. We’ll be on the lookout for new technologies, trademark applications or projects coming from Apple that involve the Metaverse, NFTs and/or blockchain technology.