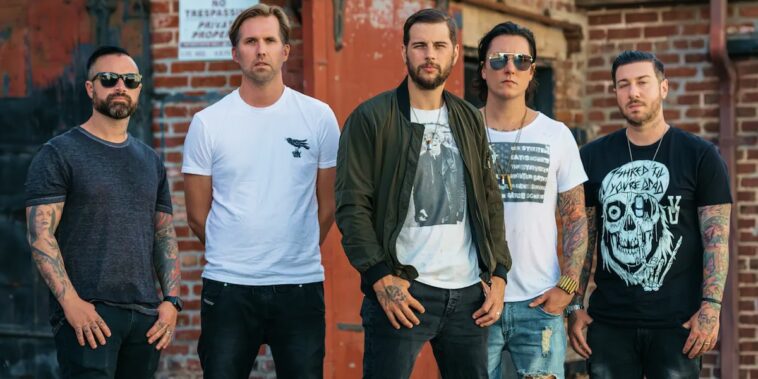 Avenged Sevenfold, an American band known for its heavy metal music, is holding a Halloween horror night in Orange County, California. The event is unique from a Web3 angle: Only holders of the band’s Deathbats NFT collection will be able to attend. Here are all the details.

The band announced its event on Instagram, saying it was excited to launch “A7X Horror Night.” Participants should come dressed in costume for “a night of treats” on October 29th. The event will have drinks and games, including tattoos from Kevin Butler and Mason Chimato. There will also be Avenged Sevenfold merchandise available for purchase.

The event is interesting from its Web3 angle and will permit solely 150 holders of the A7X Deathbats NFT collection to enter. The Deathbats collection is a 10,000 NFT set stored on the Ethereum blockchain and features skulls with bat wings that have randomized traits. According to the project’s website, the Bats have several types of IRL utility for holders, including access to meet and greets and holders-only events.

It is uncertain whether this is the first event Avenged Sevenfold has held involving the Deathbats NFT collection. Currently, the floor price for the collection sits at 0.075 ETH or roughly $98. For a person to RSVP to the event, they will have to purchase the Deathbat NFT, then follow a series of instructions in the A7X Discord channel to redeem the NFT for the event.

In addition, users will also need to be 21 years or older to attend the event. Avenged Sevenfold has been active since 1999 and originates from Huntington Beach, California. The band has released a total of seven studio albums, of which it has sold 8 million copies worldwide.

Web3 has allowed groups and organizations to connect with fans in entirely new ways, so it may be unsurprising that many have taken to the nascent technology. However, few have done so with as much gusto as the music industry. Here are three stories about the intersection of music and the next iteration of the internet.

First, there is Napster. Two weeks ago, the company announced it was returning as a Web3 company. To do so, it was giving away a mountain of cryptocurrency to stimulate action in its ecosystem.

Second, there is the partnership between Warner Records and “Probably Nothing.” A month ago, the two combined to create a Web3 music label called “Probably a Label.” The two had previously partnered before on a 5,000 audio-visual NFT project.

Third and finally, there is MTV. Two months ago, the company known for its music awards created a new category: Best Metaverse Performance. The move came as a result of many artists holding performances in virtual spaces. Charli XCX and BLACKPINK were among the first nominees.

Avenged Sevenfold’s new event is big news as it shows the application of using NFTs for real world events. Here at Rarity Sniper, we’ll be paying attention for any further developments in the story.