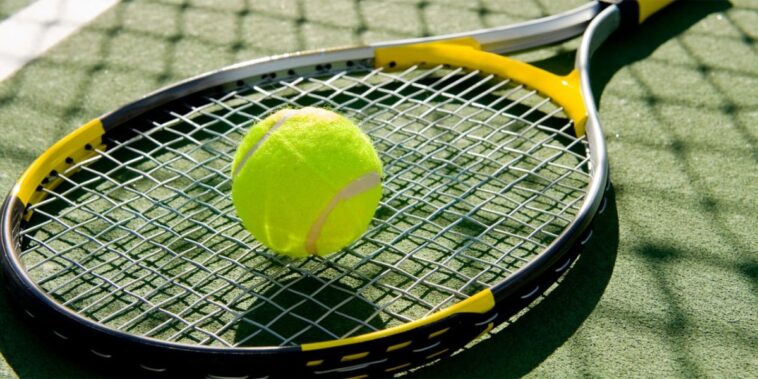 BBC Apprentice finalist Sabrina Stocker has had a whirlwind experience since appearing on the show. She is now a world-renowned entrepreneur and uses her public relations skills as the owner of Metaverse Media, a business specializing in strategy for Web3 companies. Now, she is turning her attention to the world of non-fungible tokens.

Sabrina Stocker is launching a tennis NFT collection called 15 Love when the 2022 Wimbledon tournament debuts. It aims to be tennis’s home in Web3 — a mix of digital assets, real-world value, and community, the kind where you get to meet your favorite tennis star.

Stocker said she is “so excited” to bring together two areas she is passionate about (tennis and Web3). She wants early investors to be part of the evolution of 15 Love and emphasizes the importance of community. Unlike many NFT projects, 15 Love will have IRL utility. These include “access to Q&As,” prizes, interactive sessions, and even lessons.

Each collector of a 15 Love token will receive a digital racquet, though the art for these racquets has not been released yet. While many events for the holders are likely to be online, there is at least one in-person event, part of the utility that Stocker is adding to her NFT collection.

The team behind 15 Love will release the tokens through the 15 Love website during the Wimbledon tournament. The mint will serve as the launchpad for the new tennis Web3 community, according to the vision of Stocker. There is no word yet on when the future utilities will kick in.

While many industries have aped into Web3, sports has been one of the largest. And tennis has been no slouch in riding the NFT wave. Here are three examples from the world of fast serves and volleys that indicate that tennis is serious about non-fungible tokens.

Earlier this year, Wimbledon announced it was creating an NFT collection. “The Centenary Collection” will honor the storied tournament’s 100-year history since it moved to its present location. The collection will feature NFTs from different decades in the tourney’s past, going back to the 1920s.

Even before Wimbledon, the Australian Open was getting in on the NFT act. For its 2022 tournament, it created an NFT collection of hyper-realistic tennis balls that linked to plots on the court. When a winning shot landed on a plot corresponding to an NFT, the metadata for that NFT updated to reflect the shot. The NFT for Nadal’s tournament-winning shot recently soared in value.

And, finally, there are the tennis stars themselves. Serena Williams became a member of the famous Bored Ape Yacht Club when her husband Alex Ohanian gifted her Ape #5707. The pink-fur, sad eyes Ape ranks 717th in rarity in the 10,000-NFT collection.

Sabrina Stocker’s tennis NFT project is another example of how Web3 can transform even traditional industries like sports. We’ll be watching for more developments in the story.