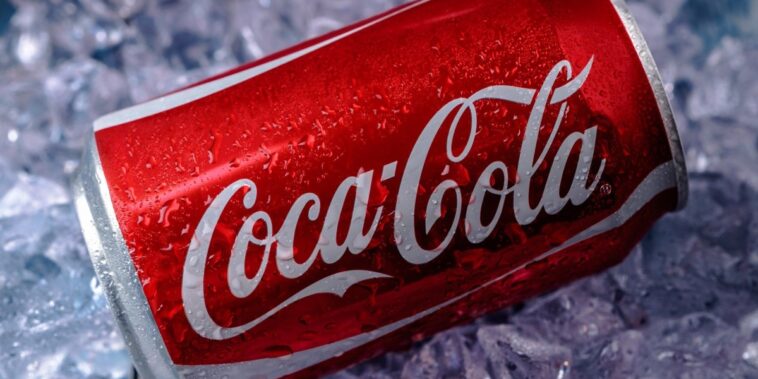 On July 30th, Coca-Cola continued its march into Web3 with an airdrop of Bubble-themed non-fungible tokens (NFTs) to existing Coca-Cola NFT holders. The International Friendship Day NFT drop consisted of 4,000 digital collectibles, including a “loot box” auction that will benefit Special Olympics International.

The company behind the most consumed beverage in the world said that its NFTs would be minted and stored on the eco-friendly blockchain Polygon and that they were designed and launched to celebrate International Friendship Day. The NFT collection was created by Tafi — a company that develops unique, one-of-a-kind shareable avatars.

As the name suggests, the NFTs are inspired by the bubbles inside a bottle of Coca-Cola. And good news for holders — the NFTs come with special utilities. One feature of the new NFTs is a share-to-reveal feature, which makes the NFT visible only once they’ve been shared with a friend. Owners will also receive rewards and other perks, such as unique experiences powered by Coke Studios, gaming opportunities, and early access to limited edition product launches.

Recently, the company also announced that it had several metaverse events planned for the remainder of 2022, including a Halloween event in October and International Singles Day in November. Coca-Cola added that it will continue to strengthen its brand through a myriad of physical and virtual experiences.

For people paying attention to Web3 news, the NFT drop from Coca-Cola during International Friendship Day should come as no surprise. Coca-Cola has been all-in on Web3 for some time now. Here are a couple of stories about the American beverage giant in Web3.

Earlier in the year, Coca-Cola announced that it was dropping a digital version of its popular drink. Advertised as “pixel-flavored,” the NFT drink from Coke is equipped with metaverse gaming utilities.

Though a virtual drink might seem ridiculous given there’s no way to actually drink it, the Coca-Cola Zero Sugar Byte also lets players participate in a special 8-bit game. The drink, the second from Coca-Cola’s Creations line, is designed to appeal to Gen Z and contains creative collaborations, cultural statements, and “unexpected packaging designs.”

Next, in a paring of social issues and NFTs, Coca-Cola launched an NFT series benefiting the LGBTQ+ community. The Coca-Cola Pride Collection contained 146 NFTs — one for each year the company has been in business.

Coca-Cola has always set itself apart from its competitors with clever advertising and marketing campaigns. Its strong entrance into Web3 shows that the most popular soda in the world believes NFTs, blockchain, and the metaverse are the next frontier and the best way to reach new customers.

For Coca-Cola NFT holders that were airdropped new digital assets, it looks like participation in Coke’s Web3 ventures is starting to pay off.