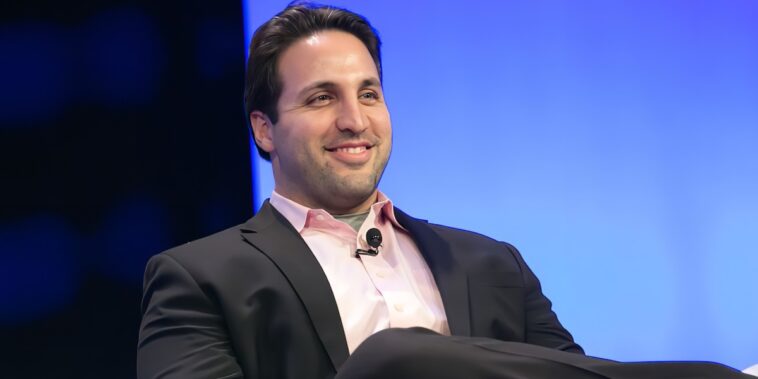 Multicoin Capital, a venture capitalist firm, announced the launch of a new Web3 fund of $430 million. This third fund will focus on various areas in Web3, including the company’s proof of physical work thesis, DataDAOs, and creator monetization.

According to a press release from Multicoin Capital, companies are eligible to receive $500K and $25M for early-stage opportunities. In contrast, later-stage projects can receive $100M or more with the funds coming from Multicoin’s new fund and its evergreen liquid fund.

While the $430M fund will cover several areas, the firm notes that its first category is companies that are solving problems that cross over between the “physical to the digital.” Two examples of such companies are already on Multicoin’s books: Helium and Hivemapper, a Solana-based digital mapping service.

Multicoin Capital, founded in 2017 with a total investment arm in the single-digital billions, has long invested in infrastructure projects. The company already counts Delphia, Metaplex, Audius, and Strata Protocol among its many investments. Judging by its portfolio, the company likes to invest in companies solving concrete problems.

And the bear market won’t slow the company down. Tushar Jain, a co-founder of Multicoin Capital, told Techcrunch that “some of the best opportunities” come about in bear markets. Valuations tend to be more reasonable, founders are long-term focused, and companies work to solve problems they are genuinely passionate about.

Funds Popping Up in 2022 as New Money Emerges in Web3

While real-world financial news focuses on inflation and an impending recession, Web3 continues on trucking in some aspects. One is the rise of new funds designed to stimulate different parts of the Web3 economy. Here are three examples of such funds, starting with Immutable X.

About a month ago, Immutable X announced the launch of its “Immutable Developer and Venture” fund, aimed at NFT and blockchain gaming. In addition to cash investments, Immutable X said it would release IMX cryptocurrency to investment partners, which include Animoca Brands and BITKRAFT.

Our second story comes from the largest cryptocurrency exchange in the world: Binance. A month ago, it announced the launch of its first Web3 fund, to the tune of $500 million. It didn’t list the companies it would invest in then but said it would focus on companies driving the adoption of cryptocurrency, NFTs, and other Web3 technologies.

Then there is the Ember Fund. About a month ago, it announced that it had started a blue-chip NFT fund that tracked the performance of high-quality NFT collections. The four mentioned were CryptoPunks, Bored Ape Yacht Club, Doodles, and World of Women. Ember Fund created its index by tracking the floor prices of the collections.

So while Multicoin Capital’s fund is interesting, it certainly isn’t alone in the field. The key difference is that Multicoin focuses on novel solutions to real-world problems, whereas the others are a little less specific.