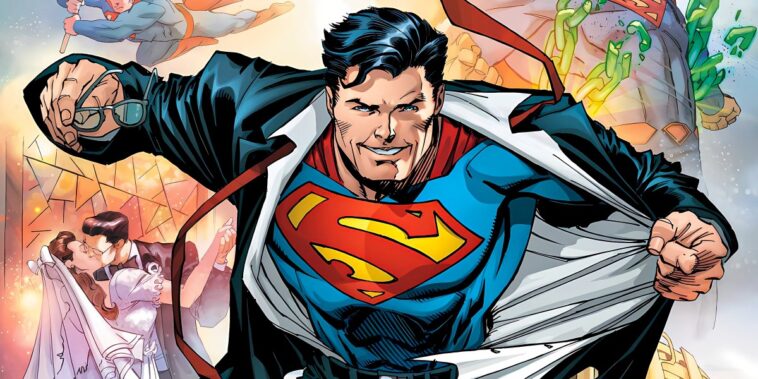 In a Medium post, DC Universe, a subsidiary of Warner Bros., announced that it would be launching NFT comics. It started with an edition of Batman: The Legacy Cowl #1 on October 25th to Batman NFT holders and will continue with a public sale of the Superman #1 comic on October 27th.

Experts consider the Superman #1 comic one of the rarer comics in history. According to Quality Comix, the G.D. 2.0 version has a price point of $125,000, while the record sale went for $456,000. DC released the first edition of Superman #1 in 1939. The comic is not the first appearance of Superman. That occurred in Action Comics #1, which has a considerably higher price point.

DC Comics has experimented in Web3 quite a bit in 2022, from launching vinyl toy collections with NFT components to preparing to sell NFT comics. Here are three stories involving the legendary comic book company and Web3 this year.

First, there is Warner Bros. partnership with Funko, a leading lifestyle brand. The two companies partnered to launch a collection of toys based on DC Comic superheroes. In a Web3 twist, users could apply to receive a digital twin of their toy minted on the blockchain WAX.

Third and finally, there are the DC Comics NFT trading cards. Seven months, DC Comics shared that it planned to create 6 million physical trading cards based on its superheroes. The trading cards came with an NFT version through the Hro app.

DC Comics launching comic digital collectibles is big news, as it shows the company is continuing to expand into the NFT space. Here at Rarity Sniper, we’ll pay close attention for further developments in the story.