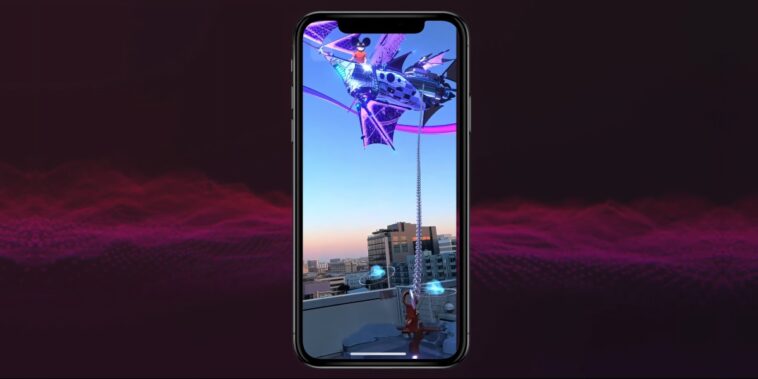 Pixelynx, the Web3 company DJ Deadmau5 co-founded, is launching an NFT scavenger hunt coinciding with the opening of the Art Basel event in Miami. The hunt resembles Pokémon Go and is an augmented reality quest to acquire music-related items scattered across Miami Beach. Players will be able to view the digital items through a smartphone.

The hunt, called “Go Astral,” has prizes: 20 fractionalized pieces of an NFT belonging to a blue-chip collection. Inder Phull, the CEO of Pixelynx, said that each of the fractionalized pieces will also contain voting rights or the ability to influence the “career” of a virtual musician on Pixelynx’s platform.

To view the digital items in the scavenger hunt, users will need to use the Elynxir mobile app. Elynxir is Pixelynx’s metaverse music platform, and the mobile app uses technology from the Niantic Lightning Engine, the very same that powered the Pokémon Go game. The app is one part of Pixelynx’s plan to onboard more people to Web3.

To onboard more people, it will mesh music and gaming, two areas of Web3 that have a great deal of potential. Its plan has caught the attention of some heavyweights in the industry as well. Investors in Pixelynx’s 2021 seed round include Animoca Brands, Solana Ventures, and Everyrealm.

Pixelynx’s choice of launching the scavenger hunt during Art Basel is no coincidence. The event has featured many top NFT projects, including the Gutter Cat Gang and Doodles. This year, Yuga Labs may use the event to debut the next part of its roadmap: the Trial of Jimmy the Monkey. With these tailwinds, it’s likely that the scavenger hunt will garner some attention.

Miami a Top Destination for Web3

While Miami is known for its beaches and nightlife, it is gaining the reputation as the American home for Web3. Here at Rarity Sniper, we have covered many stories this year featuring Miami and Web3 topics like the metaverse and NFTs. Here are three.

First, in November 2022, Yuga Labs announced that it would be donating CryptoPunk #305 to the Institute of Contemporary Art in Miami. The move came as part of Yuga Labs’ larger initiative to put CryptoPunks in museums around the world.

Next, also in November 2022, Miami Gardens became one of the first cities to enter the metaverse. It did so in partnership with CEEK VR, with the two entities creating an immersive experience for Web3 enthusiasts, travelers, and residents to explore.

Finally, in September 2022, the city of Miami announced it would be hosting the first-ever American Metaverse Summit & Awards event. The event will take place in March of 2023 and bring together Web3 companies and brands.

Pixelynx’s scavenger hunt is an interesting intersection between different parts of Web3 technology. If it is successful, we may see more companies try to onboard people to the next iteration of the internet in unusual ways.