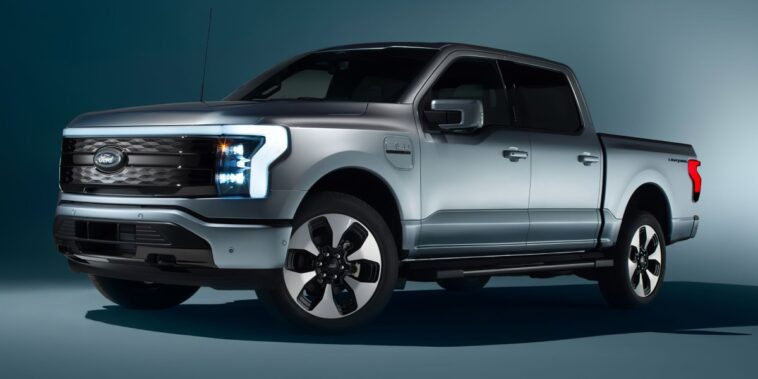 The news was released by trademark attorney Mike Kondoudis, who reported via Twitter that the company filed 19 trademark applications for all its major brands that reveal plans for NFTs in the form of virtual automobiles and clothing.

Here are the details of the NFT + metaverse trademark application from Ford:

The trademark was filed on September 2nd, 2022, with the United States Patent and Trademark Office (UPSTO) and is awaiting approval. It references Ford’s top brands, including Lincoln, Explorer, Mustang, Bronco, Expedition, Raptor, and more. The trademark was filed under Section 1(B), which indicates an intent to use.

The move from Ford comes after several car manufacturers including Lamborghini, Volvo, Hyundai and others have released Web3 projects and NFT collections. According to Kondoudis, despite the bear market in crypto, the number of Web3 trademark applications this year has far surpassed the total recorded in 2021.

Web3 Trademark Applications Are Rolling In

Ford is far from the only company preparing to enter Web3. At Rarity Sniper, we’ve covered numerous Web3 trademark applications from companies, brands, celebrities, and even cities. Here’s a review of the top three stories.

Two weeks ago, Formula One filed Web3 trademarks for its Las Vegas Strip Circuit event in November this year. The trademarks include plans for virtual and digital wearables, NFTs, and virtual currency.

Next, superstar singer Miley Cyrus filed two trademark applications for the names “Miley” and “Miley Cyrus.” The trademarks are for virtual goods such as jewelry, headwear, bags, eyewear and clothing, and for entertainment services and musical performances in the metaverse.

Lastly, the city of Beverly Hills, California, filed seven trademark applications related to NFTs and the metaverse. The trademarks will set the iconic city up to create and sell virtual clothing, NFTs and NFT authenticated media, and provide metaverse experiences like virtual concerts and events.

It will take time to see what Ford develops after its Web3 trademark applications are approved. But we’ll be keeping our ear to the ground for news of any Web3 projects or launches from Ford in the upcoming months.