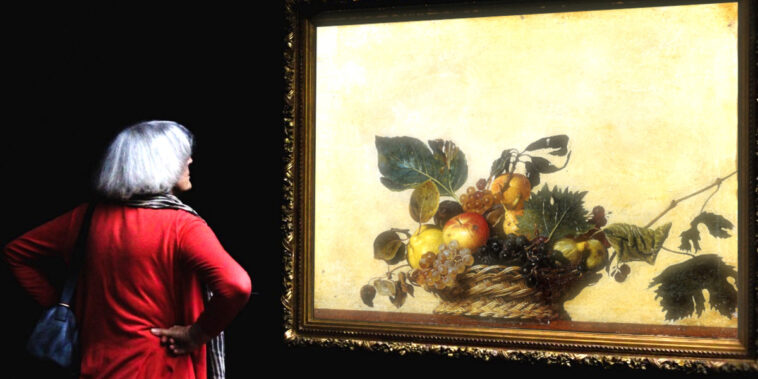 Four major Italian art museums, including the Uffizi Galleries in Florence, have signed onto a project to sell editioned non-fungible tokens (NFTs) of priceless artworks.

The debut project is called “Eternalizing Art History.” It debuted at London’s Unit Gallery and featured six replicas of famous Italian masterpieces by artists like Raphael and Leonardo da Vinci.

The digital artworks are shown on digital screens set within a physical frame that is a replica of the original frame. The NFTs were created with the help of Italian tech company Cinello, are certified on the Ethereum blockchain, and can be traded, bought, and sold among collectors.

NFTs Prove Critical for the Survival of Museums

Museums have suffered greatly from a decline in visitors during the pandemic and many are struggling just to survive. In fact, according to Professor Guido Guerzoni of Bocconi University, museums in Europe lost between 70 and 80 percent of their revenue from the pandemic, and state-owned museums lost up to 90 percent.

With the absence of international tourists, which Italian museums depend upon heavily, new digital strategies have had to be employed to keep museums afloat. Some have turned to digital tours, while others, like these museums, are experimenting with nascent NFT technologies to raise funds and reach new audiences.

While just a few years ago, NFT replicas of major artworks were unthinkable, today it is being viewed as an entrepreneurial solution to a dire problem. And as NFTs continue to skyrocket in popularity, a number of celebrities, brands, and corporations are hopping aboard the bandwagon as well.

While some might think the move is a bit strange for a museum, the good news is NFT fans now have a chance to own digital replicas of works by some of the greatest artists the world has ever known.

But more importantly, it looks like Italian museums – which are critical for the preservation of historical and culturally-significant artworks – have found a way to keep their doors open. And that’s a win for everyone.