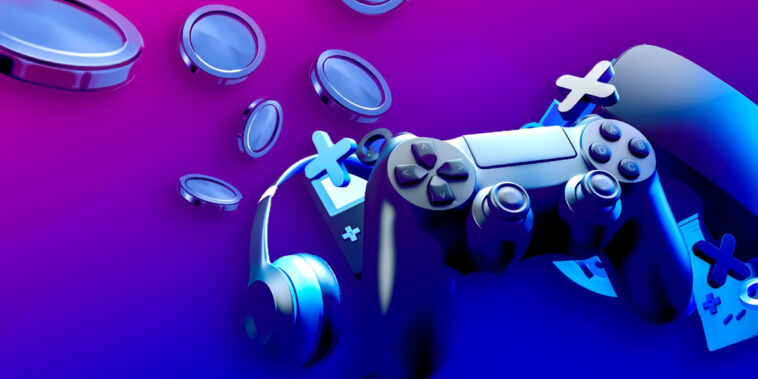 On May 18th, a16z tweeted a promo for its new $600 million metaverse video game fund called “GAMES FUND ONE.” This marks the first time a16z created a single fund dedicated to the video game industry.

The GAMES FUND ONE will go directly to gaming studios and other companies building infrastructure for Web3 titles. a16z also said it would reserve some capital for “consumer apps” related to the gaming industry (e.g., Twitch and Discord).

On a16z’s website, investors mentioned a few reasons why they’re so bullish on the metaverse gaming industry. The firm highlighted how many of today’s most lucrative games use aspects of social media to create a sense of community. The firm mentioned Fortnite and Minecraft as prime examples of this phenomenon.

a16z expects the extra immersion of metaverse technologies will make games the place where people go to interact, shop, and have fun. The firm also believes gaming companies will play a central role making the software that powers the global metaverse.

Many prominent executives at established video game companies have agreed to serve on GAMES FUND ONE. A few of GAMES FUND ONE’s managers include:

Although GAMES FUND ONE is a16z’s first game-centric fund, the firm is no stranger to investing in the video game industry. For instance, a16z was an early investor in Meta’s Oculus VR headset. The firm also highlighted its experience supporting FarmVille’s creator Zynga.

With a16z’s recent $600 million fund, roughly $3 billion in investments has found its way into the Web3 gaming sector since April. According to CoinTelegraph, other major firms that have invested hundreds of millions into metaverse games include Framework Ventures and White Star Capital.

And it’s not just angel investors pouring huge sums of money into metaverse video games. As Rarity Sniper has reported over the past few weeks, plenty of established gaming studios are raising funds for Web3 development.

If a16z’s predictions are correct, the metaverse could drive significant growth in the already $300 billion gaming industry. Indeed, according to Bloomberg research, gaming may account for $400 billion of the metaverse sector’s revenue by 2024. Bloomberg analysts also believe the metaverse should be worth at least $800 billion by that time.