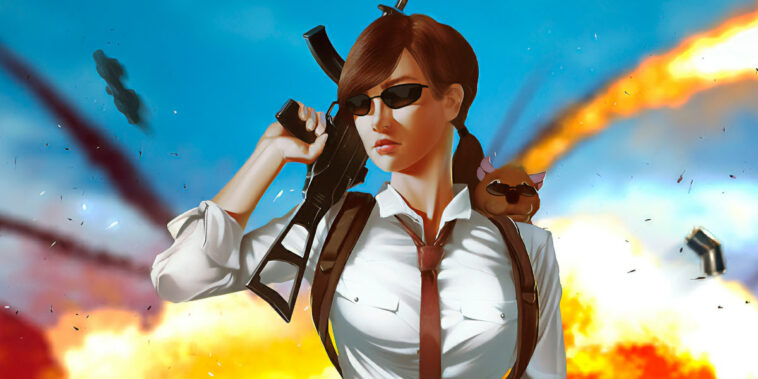 South Korean gaming developer Krafton, the creator of the hit game PlayerUnknown’s Battlegrounds, announced this past Tuesday that it is investing in companies with the intent of entering into non-fungible tokens and the metaverse.

While most gaming company NFT projects tend to be vague in details, Krafton is firm. In a statement, the company said it would use its technology and reach to “create and sell” NFT avatars that could be used in the metaverse sometime in the future.

This NFT avatar goal would give it a focal point similar to some top-level independent NFT projects like Cyberkongz that are busy creating avatars that their holders will use in the future. The key difference is that Krafton is a unicorn with a multi-billion dollar valuation, numbers that few projects — one being the Bored Ape Yacht Club’s parent company Yuga Labs — can match.

Krafton’s reach as a game developer may give it an additional edge. Among Krafton games is PUBG, which has had a reported 400 million total lifetime players, a large number even in the gaming landscape. The game’s popularity may give the company some maneuverability and leverage to directly reach a large gaming audience.

That said, Krafton will likely face an uphill battle winning over a gaming community that is hostile to NFTs. Although gamer complaints of NFTs run the gamut from concerns about blockchain impact on the environment, microtransactions, and an emerging “pay-to-win” genre of game, the field itself is ripe with misinformation.

Two major companies have recently scaled back their NFT plans after gamer backlash. However, prominent gaming company Ubisoft has opted to push forward, saying some gamers didn’t understand NFTs fully. Legendary gaming company Atari has also continued with its NFT loot boxes drop, much to the chagrin of some gaming community voices.