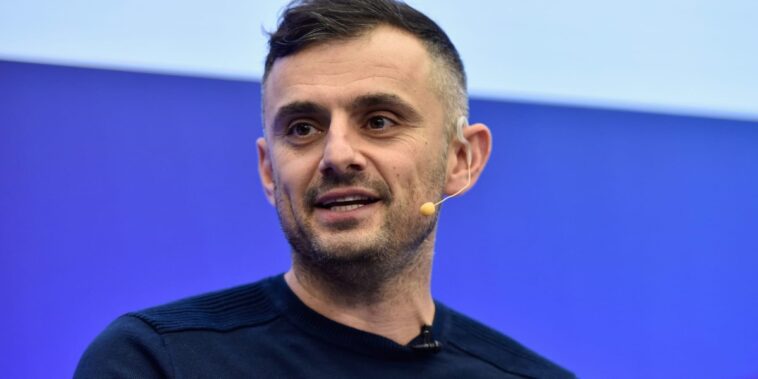 Last week, entrepreneur and social media pioneer Gary Vaynerchuk announced that his company VaynerNFT would now be known as Vayner3, reflecting the consulting firm’s broader application to all things Web3.

With the name change, the firm looks to continue expanding its capabilities to serve partners across a broad portfolio of Web3 offerings, not just non-fungible token projects. Other areas the firm will onboard and assist enterprises in Web3 include blockchain and metaverse integration, cryptocurrency acceptance, DAO participation, and loyalty integration programs.

Gary Vaynerchuk launched VaynerNFT in July 2021, beginning his journey into Web3 collectibles, and has never looked back. The strategic consulting firm has already served more than two dozen fortune 500 companies, including Coinbase, PepsiCo, Johnnie Walker, Anheuser-Busch, and more. The company also uses real-life events such as VeeCon and Art Basel to educate people about Web3.

Avery Akkineni, Vayner3 President, said that despite “NFT” being the word of the year in 2021, there are several ways for brands and companies to employ “multi-dimensional Web3 strategies.”

Gary Vee added that Web3 was the “next iteration of consumer behavior” and that his team was built to guide the world’s leading enterprises into the space and bring the most ambitious web3 concepts to life.

Gary Vee Continues to Be a Pioneer in Web3

Gary Vaynerchuk has become one of Web3’s most influential supporters and creators over the past couple of years. He has several NFT projects under his belt, but his VeeFriends NFT collection, launched in May 2021, has been the most successful.

Consisting of 10,255 hand-drawn images by Gary Vee himself, the NFTs come with VIP access to the popular Web3-focused conference “VeeCon.” This year the conference featured some of the most important influencers in the Web3 space, including Snoop Dogg, Steve Aoki, Pharrell, and Eva Longoria.

Vaynerchuk is also an investor in Candy Digital, an NFT trading platform that is partnered with Major League Baseball (MLS), and he is a prolific NFT collector himself. He holds NFTs from several blue-chip collections, including the Bored Ape Yacht Club, CryptoPunks, and World of Women.

Gary Vee isn’t the only highly successful entrepreneur and internet personality active in Web3. However, over the past year alone, he’s racked up tons of experience in the space and has become one of the most important Web3 personalities around. There’s no doubt that the first-hand experience he’s gained through his own Web3 projects and investments will be useful for his newly named consulting agency Vayner3.