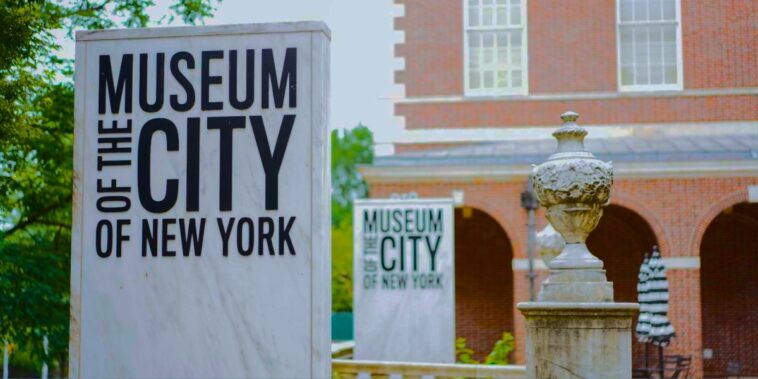 The Museum of the City of New York will become the latest museum to enter Web3. In recent news, the historic Manhattan-based museum filed several patents with the United States Patent and Trademark Office (USPTO) related to non-fungible tokens (NFTs) and the metaverse.

The trademark application was submitted to the USPTO on August 10th and revealed the museum’s plans to offer:

The Museum of the City of New York is a history and art museum founded by Henry Collins Brown in 1923. It has six curatorial departments focused on theater, photography, decorative arts, paintings, sculpture, and costumes. The museum also features collections and exhibits that focus on the history, culture, and economic significance of New York City.

Web3 Could Have Benefits for Museums

The pandemic was difficult for museums around the world, forcing them to shutter their doors and lose a steady stream of income from visitors. But the times also inspired some museums to experiment with new technologies and find new ways to reach customers. Some, like the Museum of the City of New York, are finding answers to their problems in Web3.

And the Museum of the City of New York isn’t the only one to dip its toes in Web3 waters. Here are two recent stories about museums entering Web3 and the metaverse to do business.

A few months ago, we reported that the Vatican was working with Web3 company Sensorium to bring some of its frescoes, paintings, and sculptures to the metaverse. Reports say there will be a virtual Vatican museum that will allow viewers from around the world to explore the museum in virtual reality, and NFTs may be in the cards.

Next, Dubai’s Museum of the Future partnered with Binance NFT to drop a series of NFT collections, beginning with one titled “The Most Beautiful NFTs in the Metaverse.” A spokesperson for Binance said the company was looking forward to collaborating with the museum to further blockchain adoption in the region and create industry-leading digital products.

Showcasing collections in virtual spaces and selling digital products in the form of NFTs are two novel ways museums could benefit from nascent technologies. It will likely take some time before we see what the Museum of the City of New York has planned, but we wouldn’t be surprised if more museums follow them into Web3.