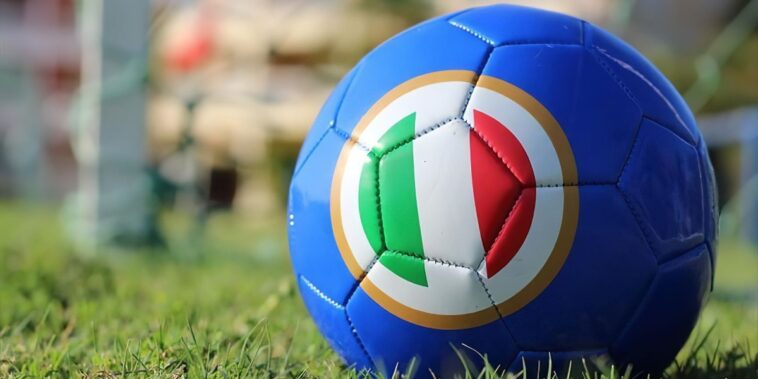 The partnership will allow SerieA’s 500+ million global fans to begin collecting, owning, and trading on-pitch moments like goals, saves, and other in-game highlights. These moments will be digitized and “carded” through the medium of blockchain and NFTs. Fans will be able to own and trade these moments like any other collectible item.

The partnership also extends into providing official FIFA World Cup cards that are based on two other Italian domestic cups, the Coppa Italia and Supercoppa Italiana, as well as historical and iconic archival moments of Italian football.

On August 29th, 2022, the official video moment NFTs will be released to the public. On September 5th, the trading cards will be made available for purchase on the OneFootball marketplace. Fans can now register to become early access customers.

All NFTs born out of the partnership will be stored on Flow, the chosen blockchain for other digital asset collections by the NFL, NBA, and other sports leagues.

Soccer is Bullish on Web3 and the Metaverse

The partnership between SerieA and OneFootball should be no surprise to folks who’ve been paying attention to Web3 news. SerieA made news about three months ago when it became the first soccer league to broadcast a game in the metaverse. And SerieA is far from the only organization in soccer that’s big on Web3.

In fact, outside of basketball, soccer could be the most bullish sport on NFTs, Web3, and the metaverse. Here are some headlines from Rarity Sniper over the past couple of months involving soccer and Web3:

The combination of non-fungible tokens, blockchain, and the metaverse is transforming the way sports leagues and players can connect with fans. From digital collectible trading cards like those that will be released by SerieA to games broadcasted in the metaverse, the possibilities are endless.

We’ll be keeping our eye out for the NFT collectibles from SerieA when they drop later this year. But considering the global popularity of the league and the previous success the NBA has had on the Flow blockchain with NBA Top Shot, we think there’s a good chance it will succeed.