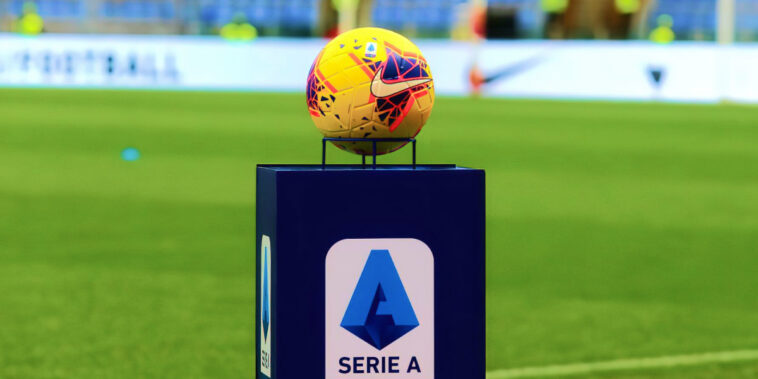 Soccer’s big metaverse debut took place this past Sunday, with fans worldwide able to watch AC Milan’s match against Fiorentina from The Nemesis metaverse. According to a press release, various features would have been available in the viewing room for the game.

Serie A CEO, Luigi De Siervo, said that the league is the first to broadcast a game in the metaverse. It is doing so because “technological innovation” is important for a modern sports league like Serie A.

De Siervo added that the broadcast allowed them to target Gen Z and other demographics watching in The Middle East and Africa. This area has “strategic importance” due to the client base’s receptivity to new technologies.

While the AC Milan-Fiorentina match was the much-hyped debut for Serie A in the metaverse, it won’t be the last. The league has stated that this game is the first in a long partnership between it, blockchain solutions company Consensys, and The Nemesis.

Currently, there is no word how many people watched the AC Milan-Fiorentina match from the metaverse. Milan fans were likely happy with the outcome, however. The team defeated Fiorentina 1-0 on Leao’s late game-winner.

Soccer a Big Hit in Web3

Few sports have taken to Web3 like the world’s most popular game: soccer. Even before Italy’s Serie A debuted soccer in the metaverse, the sport had more than its fair share of the new technology’s proponents.

In the past few months, two significant teams have staked Web3 ambitions. Man City in the United Kingdom said it was interested in building a replica of its stadium in the metaverse. The goal of the virtual stadium is to accommodate viewers who can’t make it to games physically. And FC Barcelona, one of the top teams globally, stated at a Web3 conference it would jump into crypto, the metaverse, and NFTs.

In fact, one Paris-based company has already introduced many soccer fans to Web3. The company, Sorare, has produced a fantasy-soccer game that utilizes non-fungible tokens. Some of the NFTs have sold for hundreds of thousands of dollars.

Time will tell how successful Serie A’s venture into the metaverse is, though it is a clear step in a Web3 direction. The technology will likely mature over the coming years and allow for a better metaverse-viewing experience and, hence, more fans.