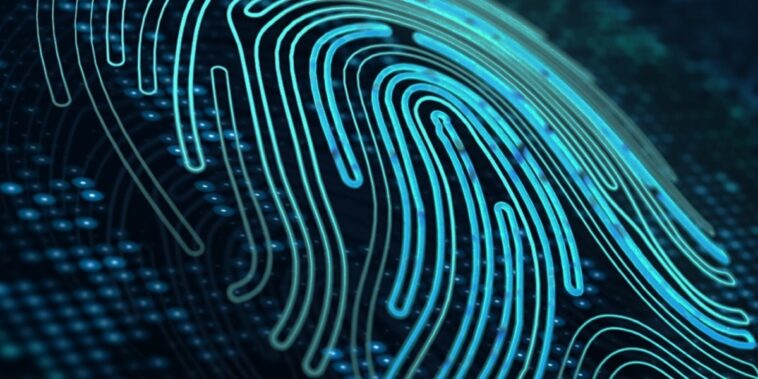 SBTs refer to digital identity tokens that represent the reputation, credentials, affiliations, or characteristics of a person, entity, or “soul.” The tokens are publicly verifiable and non-transferable, and the company believes they could be useful for people taking on different roles and personalities within Web3 communities.

One example given for a use-case of SBTs was an adult who has a career and is also a music fan. Using SBTs, the user could switch between an identity that contains their work history and resume, and another that holds their preferences as a music lover. SBTs could also be used to store a person’s medical records, diplomas, or certifications on the blockchain.

SMBG is part of the Mitsui Group — one of the largest corporations in the world. The company aims to drive Web3 growth in Japan and thinks its partnership with HashPort is a meaningful step in that direction.

The report also noted that the two companies are considering future NFT and Web3 infrastructure projects to spread the “token business both in Japan and overseas.”

Japan Is Bullish on Web3 and the Metaverse

Sumitomo Mitsui Financial Group’s investment in soulbound tokens is novel in the financial space. But it’s unsurprising given the overall enthusiasm for Web3 we’ve seen from Japan. At Rarity Sniper, we’ve written several articles about island-nation in Web3 this year. Here are the top stories.

First, on October 3rd, 2022, Prime Minister of Japan Fumio Kishida gave a speech saying the country is investing in several Web3 technologies. Kishida said the government would be expanding efforts to promote NFTs and the metaverse in Japan, and that currently they are using NFT technology to help local authorities solve problems in local jurisdictions.

Finally, the largest bank in Japan, MUFG, will be offering financial services in the metaverse beginning sometime in 2023. The bank partnered with ANA holdings to enter the GranWhale metaverse, which is expected to launch in 2023 with a potential user base of 38 million.

Japan is obviously bullish on Web3 and the metaverse and intent on being an innovator in the space. The soulbound tokens from SMBG and HashPort is a unique move in banking and one that could prove useful to customers as Web3 keeps evolving. We’ll be following up on any new developments in the story.