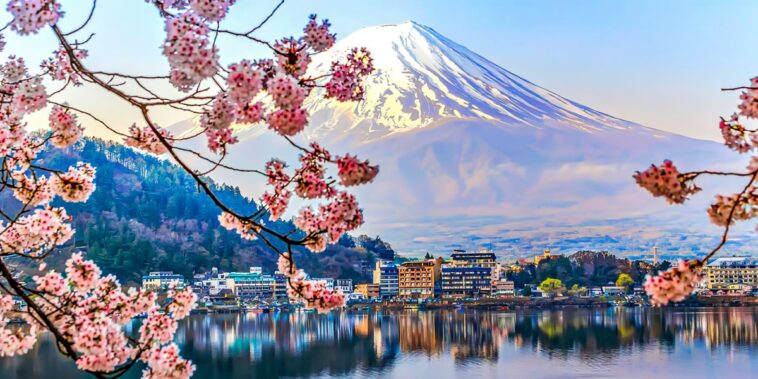 Japan just became the latest country to publicly express its interest in Web3, non-fungible tokens, and the metaverse. Yesterday, on October 3rd, Prime Minister Fumio Kishida delivered a speech before Japan’s National Diet and told the country the government is investing in a myriad of Web3 technologies.

Kishida mentioned that the Japan’s digital transformation already included using NFT technology to help local authorities find solutions to problems in their respective jurisdictions. He also teased digitizing national identity cards, and said the government would be expanding its efforts to promote Web3 services, particularly those that “utilize the metaverse and NFTs.”

Kishida added that the country will be joining in efforts with the U.S. to develop and produce semiconductors, a key component of electronic devices and an integral part of any digital future.

Kishida took over in October 2021 from Prime Minister Yoshihide Suga, who was in favor of taxing Bitcoin transactions — a contentious issue in Japan. In August, two of the country’s top crypto advocacy groups called for a 20 percent separate tax on crypto earnings for individual investors. Currently, investors pay as much as 55 percent in taxes on their earning.

The Prime Minister also said the cabinet would work on reforms in the tech and crypto sector, perhaps alluding to the high taxes on crypto in Japan and the need for government regulation.

The public announcement from the Prime Minister is big news, but the island-nation isn’t the only country or geographical entity to go big on NFTs and the metaverse. At Rarity Sniper, we’ve reported several stories about countries and cities investing in Web3 this year. Here are the top three.

About six months ago, the President of Turkey announced that 2022 was a “digital globalization year” and that the country must produce its own digital tools and goods. To cultivate future talent the country’s education system will be the first sector to enter the metaverse.

Three months ago, Catalonia, a region in northern Spain, announced it was building its own metaverse called the “Cataverse.” The new metaverse will be a hub for Catalan culture and cultivate young talent in Web3 to compete in the global economy.

Lastly, South Korea’s Ministry of ICT Science and Future Planning pledged $186.7 million to create a metaverse ecosystem to support non-fungible tokens and digital content. The funds will be used to create a state-sponsored metaverse to expand virtual education, media, and development in South Korea.

It’s going to take some time to see what sort of actions Japan takes in the metaverse after the Prime Minister’s speech. But the influential country’s public endorsement of these nascent technologies is certainly a big deal for Web3.