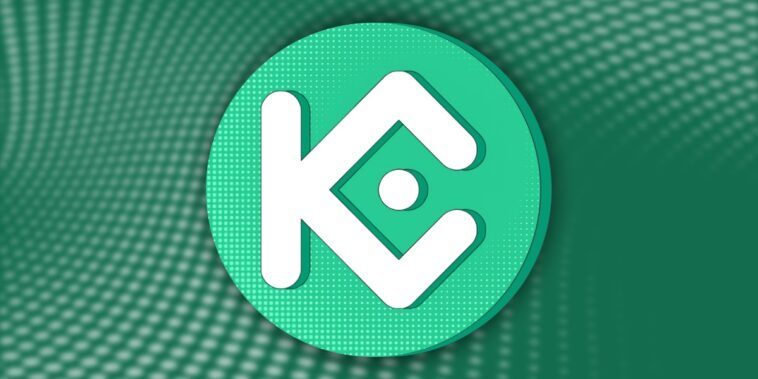 The cryptocurrency exchange KuCoin recently announced it was expanding its non-fungible token (NFT) options for users with the launch of an NFT ETF Trading Zone. The new feature was built in collaboration with Fracton Protocol.

The NFT Trading Zone will enhance NFT liquidity on the platform and help lower the investment threshold for users to own blue-chip NFTs by giving them access to fractional share ownership. The announcement was made Friday on Twitter, not long after KuCoin had announced its partnership with Fracton Protocol.

The NFT Trading Zone is available to users who wish to procure blue-chip NFTs such as Bored Ape Yacht Club, CryptoPunks, and more. Currently, there are five types of NFT EFTs listed on the Trading Zone — hiBAYC, hiPUNKs, HiSAND33, hiENS4, and hiKODA. But KuCoin said it would be introducing more NFT ETFs in the future.

KuCoin claims it is the first major crypto exchange to support this type of initiative that gives users access to fractional shares of NFTs through ETFs.

Through the partnership with Fracton Protocol, KuCoin has made the latter a major player in the NFT space and brought increased liquidity options for its users and a user-friendly way for them to invest in joint-ownership of top NFT collections using USDT. KuCoin said it plans to introduce more NFT products to users soon.

The bear market in crypto hasn’t stopped KuCoin from pushing ahead with its Web3 plans. In June, we wrote about how the Seychelles-based exchange was integrating NFTs on its KuCoin Wallet, and around the same time, it was reported that KuCoin had created a $100 million fund for NFTs aimed at creators on its Windvane market.

Lastly, KuCoin announced it was opening a virtual office in the metaverse to provide crypto and NFT consulting services. And KuCoin isn’t the only exchange that’s expanding its reach to include more Web3 technologies like NFTs.

Here are some other headlines about companies embracing NFTs and Web3 technologies this year:

As the NFT market has exploded over the past couple of years, it’s no surprise that more and more companies are taking notice, especially crypto exchanges like Binance and Coinbase.

For NFT collectors who want a piece of blue-chip collections but don’t have the means to pay full price, the joint ownership option made available through KuCoin’s NFT ETF Trading Zone could be a good option moving forward. We’ll be keeping our eye on KuCoin and Fracton Protocol for any new developments in the story.