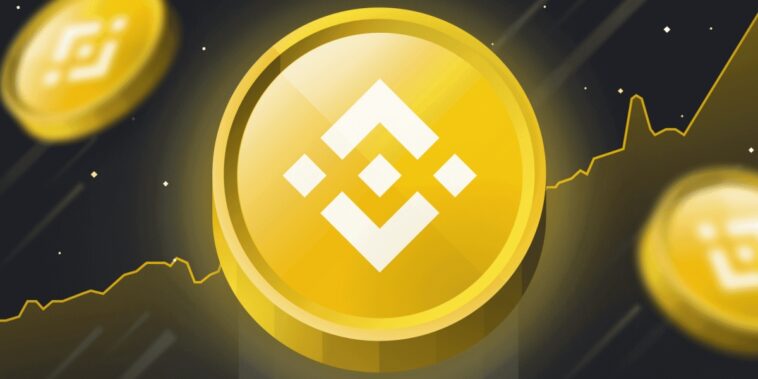 The crypto exchange Binance revealed it received $500 million for its first Web3 venture capital fund. Binance’s VC segment Binance Labs says it will use this money to invest in promising new projects in the emerging Web3 ecosystem.

According to a recent blog post, DST Global Partners and Breyer Capital were the top two contributors to Binance Labs’ funding round. However, Binance mentioned that many “private equity funds” and unnamed “family offices” helped support its Web3 fund.

Binance Labs didn’t mention specific companies it would invest in, but it will focus on businesses that “drive the adoption” of crypto, NFTs, and other Web3 technologies. The company also said it would invest in projects in all stages of development.

CZ also said he was most interested in investing in projects that would help build connections between “values, people, and economies” using Web3 technologies. According to CZ, mass crypto adoption won’t happen until projects focus on addressing these three areas.

Binance has spared no expense in buying or investing in crypto businesses in the past. Indeed, many analysts believe Binance’s aggressive acquisitions have helped it achieve its dominant status in the crypto industry.

A few other prominent crypto projects Binance Labs has partnered with include:

More recently, it appears Binance wants to build its brand in non-crypto-related media. For instance, Forbes announced that Binance opened a $200 million “strategic investment” with the long-standing financial publication. Binance is also an official Web3 sponsor for The Weeknd’s upcoming global tour.

Although Binance’s investments are impressive, they aren’t the only crypto company raising vast sums to fund Web3 ventures. For instance, the competing exchange KuCoin announced a $100 million fund designed to promote NFT innovation on its NFT platform Windvane.

FTX has also been making many significant investments in the past few months. Most notably, FTX’s CEO Sam Bankman-Fried bought a 7.6 percent stake in the popular brokerage app Robinhood.

However, the VC firm Andreessen Horowitz (a16z) appears to be the most aggressive investor in Web3 technologies. Not only does a16z have $600 million set aside for blockchain gaming, it just announced a $4.5 billion Web3 fund.