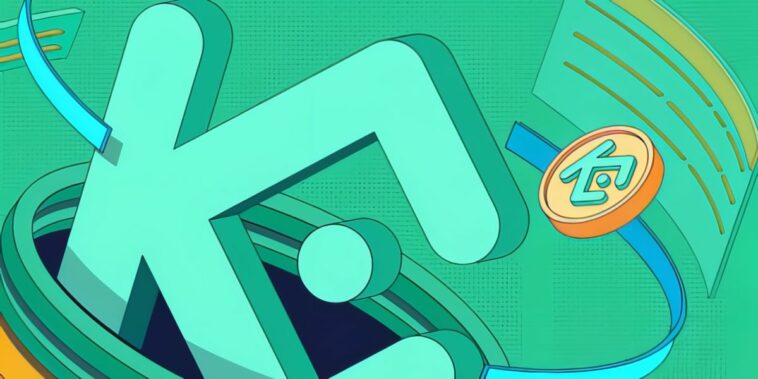 Currently, the KuCoin Wallet only connects with the company’s primary NFT market Windvane. However, KuCoin says it will soon introduce more integrations with Web3 like dApps for NFT trading, DeFi, and blockchain-based gaming.

KuCoin also says it’s working on a mobile version of its non-custodial crypto wallet. There’s no official release date for this mobile app, but reports suggest it should be available in beta sometime this month.

According to recent reports, KuCoin is one of the world’s largest centralized crypto exchanges, with a market cap of about $10 billion.

Although ConsenSys’ MetaMask is the most downloaded Web3 browser extension, there’s a growing list of competing options from centralized crypto exchanges. For instance, both Coinbase and Crypto.com have software wallet apps that can store NFTs. Binance — the world’s largest crypto exchange — also owns the popular crypto app Trust Wallet.

More recently, the trading app Robinhood said it was developing a Web3 wallet that would include NFT storage. The company also hinted its upcoming wallet would feature a “no-fee” structure similar to its “commission-free” stock and crypto trading platform.

Interestingly, the major crypto exchange FTX now has a significant stake in Robinhood. Some in the crypto industry speculate Robinhood’s upcoming Web3 wallet may connect to the FTX exchange.

So, no matter which site NFT collectors most enjoy using, there’s certainly no shortage of compatible crypto wallets.