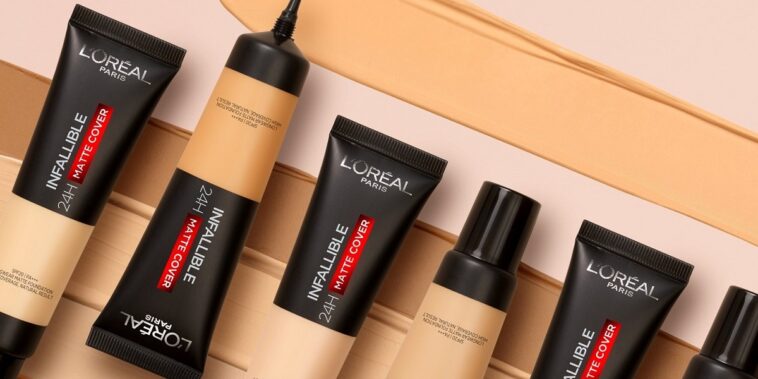 In a partnership with decidedly Web3 flair, cosmetics giant L’Oréal has teamed up with Meta and HEC Paris to launch a metaverse startup accelerator. The accelerator will take place in the first six months of 2023 at Station F of Paris’s 13th arrondissement, which used to be a train depot. It will feature at least five companies.

Today, the 13th arrondissement is home to the largest start-up campus in the world. The companies will receive instruction and expert advice in topics such as augmented reality, mixed reality, tokens, user portability, and more. Starting now until November 20th, applications to be a part of the cohort are open. In December, a team composed of L’Oréal, Meta, HEC Paris, and investors will select the members.

Both Meta and L’Oréal plan to use the insights gained from the cohort during the accelerator for their Web3 campaigns. This is not the first time L’Oréal and Meta have joined forces in a Web3 collaboration. The two teamed up to bring L’Oréal’s AR make-up program Modiface to Instagram. L’Oréal purchased Modiface in 2018 as part of its long-term Web3 plans.

Those plans have come to fruition in 2022, with the cosmetics company making several Web3 moves. It registered Web3 trademarks earlier this year, participated in an NFT make-up collection launch, and created an activation in The Sandbox through its NYX brand. Overall, it has been quite busy in the crypto bear market.

The partnership also comes as Meta is expanding the reach of its Horizon Worlds platform into Europe. Recently, the company best known for social media announced that its VR platform would be available to users in Spain and France. Meta also has plans to open a metaverse school in France soon.

When Mark Zuckerberg changed Facebook’s name to Meta in 2021, he signaled to the world his Web3 intentions. And, in terms of Web3 innovations, 2022 has not disappointed for the social media giant. Here are three stories involving Mark Zuckerberg companies and Web3 this year.

First, there is Meta’s integration of Office 365 apps. Last week, news broke that Meta had partnered with Microsoft to bring popular Office apps like Word, Excel, and PowerPoint to its suite of metaverse products. The move will likely affect Horizon Workrooms the most, as it is Meta’s VR work app.

Second, there is Meta’s integration of NFTs onto its social media platforms. A month ago, Meta announced that all U.S. users of Facebook and Instagram would be able to share NFTs and cross-post them between platforms.

Third and finally, there is Meta’s VR platform Horizon Worlds. Four months ago, Zuckerberg announced a new addition to the platform called “Horizon Home.” Like the name suggests, users will receive a designated space to invite friends and families over to hang out.

L’Oréal and Meta have both been busy in 2022 with their Web3 ambitions. Here at Rarity Sniper, we’ll keep our ears to the ground for further developments in the story about their Paris metaverse start-up accelerator.