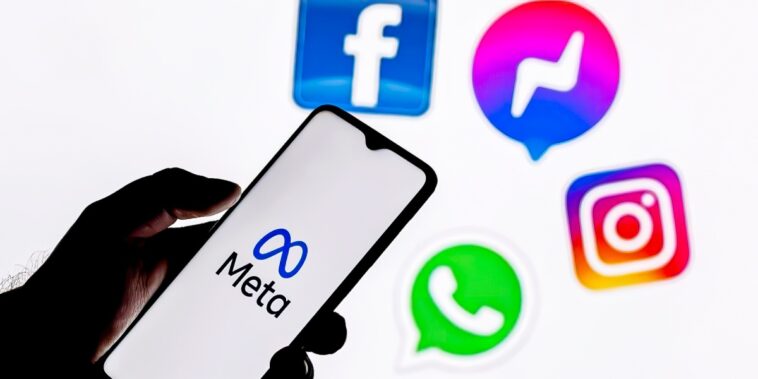 Continuing its rollout of NFT-enabled features, Meta announced on Thursday that all US-based users of Facebook and Instagram will now be able to share their non-fungible tokens. In addition, the company has also enabled cross-posting (uploading the same post to both apps) of NFTs to those same users. Here are all the details.

Previously, NFT-sharing had been limited to a select number of users in various countries. This new initiative broadens the pools of possible users considerably. According to the latest metrics, there are at least 340 million combined Facebook and Instagram accounts based in the United States.

To share their digital collectibles, users will have to connect a wallet on one of the three blockchains mentioned above. After connecting, they will have the option to share the NFT on the app in question or cross-post. There are currently no fees for uploading a post featuring a non-fungible token on either app.

Although Meta did not mention Solana in the list of supported blockchains, sources say that the Solana NFT integration is “on the horizon” for the social media giant.

Like with previous attempts to connect decentralized wallets to social media websites, the move comes with some criticism from the NFT community. The most notable concern is privacy. Meta could theoretically use the data from its NFT connections to build a KYC database that would link identifying information to crypto transaction history.

When Mark Zuckerberg changed Facebook’s name to Meta in late 2021, he signaled to the world his aspirations in Web3. In 2022, he followed that bold move with action. Here are three stories involving Meta’s suite of products and Zuckerberg’s pursuits in Web3.

First, there is the story we have reported on all year: Facebook and Instagram’s NFT integration. The process started in May with select users on Instagram receiving access to the pilot program, which then expanded to Facebook in July. Just two months ago, the Instagram integration moved to account for users in 100 countries.

Second, there is Horizon Worlds, Meta’s metaverse platform. Three months ago, Fender and MINI, a BMW company, released their VR experiences for the platform. The activations included a mix of motion, sound, and visuals.

Third and finally, there is Meta’s 3D avatar rollout. Eight months ago, the company updated its avatars on Facebook and Instagram to be more “life-like.” The update included the addition of disability items like cochlear implants, a common technology employed for the hearing impaired.

Meta’s NFT integration expanding to all users in the U.S. is big news for the NFT space, as it will increase reach to hundreds of millions of people on social media. Here at Rarity Sniper, we’ll be paying attention for further developments in the story.