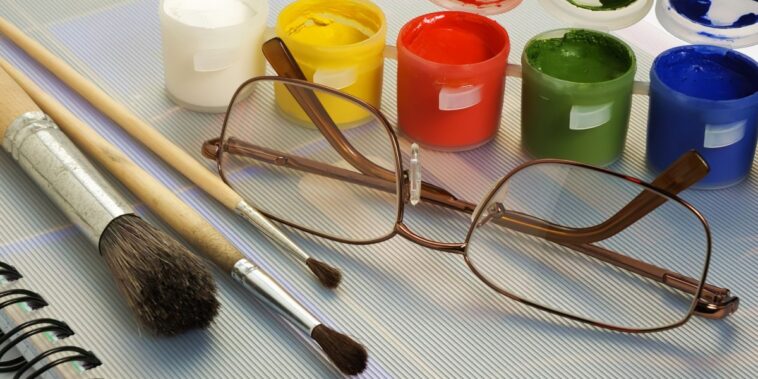 Mastercard, one of the largest payments processors in the world, will be launching a Web3 music incubator, the company announced at the Consumer Electronics Show in Las Vegas. To do so, it will be partnering with Polygon, an Ethereum scaling solution that counts among its partners Starbucks, Mercedes, and Meta.

The Web3 music incubator will take five people in the music industry, such as musicians, DJs, or producers, and introduce them to the ins-and-outs of the next iteration of the internet. Some proposed classes include the process of minting a non-fungible token, representing yourself in virtual worlds, or establishing a community.

The incubator will start in spring of 2023 and culminate with a live artist showcase later in the year. As part of the training, the music artists will receive “the tools, skills, and access” to forge their own paths in the new digital economy, according to a Polygon blog post. There will be an NFT component as well with the launch of a “Mastercard Music Pass,” which will give holders access to educational materials and one-of-a-kind experiences.

Raja Rajamannar, Mastercard Chief Marketing and Communications Officer, said that the incubator will expand access to artists and give them connections, all while using Web3 technology. The launch of the program is in response to the difficulty artists face breaking into the industry. It will be community-focused, with fans playing a role as well.

This is not Mastercard and Polygon’s first collaboration. Just last month, the two combined forces with neobank “hi” to launch an NFT debit card customizable with an NFT image. Mastercard has said it wants to focus more attention on Web3 this year, especially around blockchain technology.

Although it seems like we just rang in the new year, Polygon has already been busy — building on the success it had in 2022. Here are three stories involving the Ethereum Layer-2 sidechain, all within the past 30 days.

First, NFTpay, a Miami-based Web3 platform, allowed NFT sellers to accept credit card payments for projects on the Polygon sidechain. The integration is especially useful for NFT marketplaces and websites that sell NFTs.

Next, Warner Music Group announced a partnership with Polygon to launch a music NFT platform in January of 2023. Called LGND, the music platform will feature web and mobile app components. It has already signed one label as well — Spinnin’ Records, which houses many electronic music artists.

Lastly, Winamp, an OG digital music player, announced that it had added functionality for Polygon music non-fungible tokens. Now, users will be able to play songs embedded in their Polygon NFTs on the player and organize them like any other file.

Mastercard and Polygon’s collaboration to launch a Web3 music incubator is big news and shows that Polygon is continuing the momentum it experienced in 2022. Here at Rarity Sniper, we’ll pay close attention for further developments in the story.