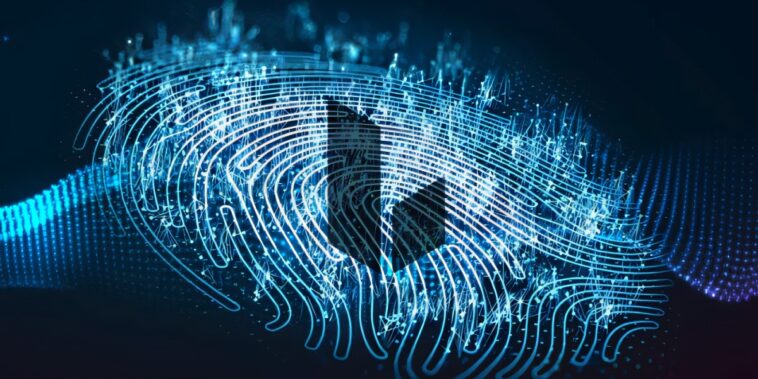 Warner Music Group, a global entertainment company, and Polygon have partnered to launch an NFT music platform in January 2023. Called LGND, the music platform will have web and mobile app components. LGND announced its upcoming launch on Twitter:

LGND has already onboarded its first music label: electronic dance music focused Spinnin’ Records. That label counts among its artists David Guetta, DJ Snake, and Afrojack. Electronic music artists and DJs have been some of the music industry’s top Web3 proponents, with many launching NFT collections or platforms of their own.

Michael Rockwell, CEO of LGND Music, said in a statement that the LGND platform will help the music industry “evolve.” He added that the company had been working for over a year with its partners to ensure a “best-in-class” blockchain experience for passionate music lovers. They are thrilled to work with Warner Music Group and Polygon on this endeavor.

On the LGND platform, music lovers will be able to buy and collect music non-fungible tokens. In addition, the platform will support music NFTs from any blockchain. Customer wallets will be a mix of custodial and non-custodial, with users having the ability to connect their own Web3 wallet.

The partnership with Polygon will allow for low fees while buying the music NFTs, a key component that will likely make the marketplace more user-friendly. The press release from Warner Music Group indicated that the platform will have a seamless user experience, one that is simple for people who don’t have much knowledge about cryptocurrencies or NFTs.

While many industries have entered Web3 in 2022, few have done so with as much gusto as the music industry. At Rarity Sniper, we have written countless stories about musicians and music labels betting big on this nascent tech space. Here are three.

First, just this week, Winamp announced support for Ethereum and Polygon music NFTs. Now, users of the once mega popular music player will be able to play certain music NFTs like any other file. It’s a big win for the music NFT community.

Next, two months ago, Decentraland hosted its second annual Metaverse Music Festival. The festival, which ran from November 10th to the 13th, featured 15 stages and 100 artists, including Ozzy Osbourne and Soulja Boy. In addition, Decentraland brought regional music to the festival through brand partnerships.

Warner Music Group’s partnership with Polygon to launch the LGND music NFT platform is big news. The announcement also shows that many companies are still innovating in the Web3 space. Here at Rarity Sniper, we’ll keep our ears to the ground for further developments in the story.