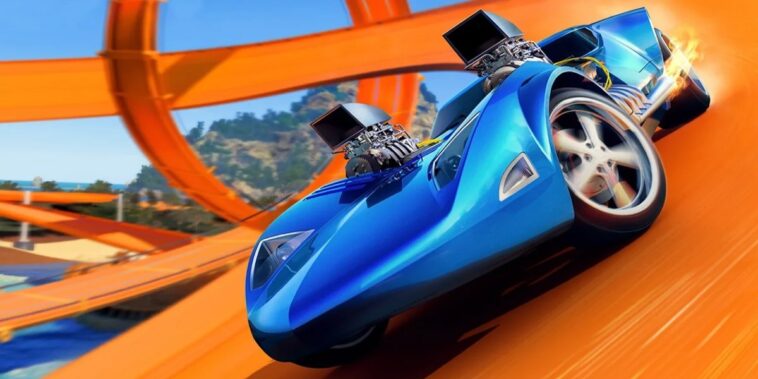 Mattel, a global leader in children’s toys, has launched an NFT marketplace on the Flow blockchain. The marketplace, a subset of Mattel’s direct-to-consumer platform called Mattel Creations, will initially hold its first mint on December 15th: the fourth series in the Hot Wheels NFT set.

Ron Friedman, VP of the Mattel Future Lab, said in a statement that the launch of Mattel’s own marketplace will allow the company to transform Mattel IP into digital art. According to Friedman, the marketplace launch is the latest step in Mattel’s digital endeavors and the company looks forward to sharing more NFT drops soon.

The Mattel digital collectibles marketplace will be user-friendly from two aspects: customers will not need cryptocurrency to buy digital collectibles and they will be able to trade the NFTs with other users starting in early 2023. Mattel will also allow users to port their WAX tokens onto the marketplace in 2023. The WAX blockchain was where Mattel originally launched its Hot Wheels NFTs.

Even during the NFT bear market, users may be excited for the fourth series in the Hot Wheels NFT set. The total Hot Wheels collection has yielded over $5 million in sales on the WAX blockchain, and the collection has remained in the top three of all NFT sets on that blockchain for the past 30 days.

The fourth Hot Wheels drop will be like previous drops, albeit on a new marketplace. Mattel will feature 60 cars from top brands, with users able to purchase a pack for $25. Each pack contains seven Hot Wheels NFTs: four basic, two epics, and one guaranteed rare car. If a user draws a premium or treasure hunt car, they can redeem the NFT for an IRL toy car.

Many NFT holders have long said that collecting these digital assets brings them back to their childhood. And NFT companies have taken notice. This year, we have written several stories about the merging between non-fungible tokens and IRL toys. Here are three.

First, there is VeeFriends partnership with Macy’s. In September 2022, NFT company VeeFriends announced it had partnered with Macy’s to bring IRL toys to its aisles. 10 VeeFriends NFTs will serve as the basis for the toys, and they will come with positive messages for children.

Second, there is Mattel’s partnership with Cryptoys. Five months ago, the legendary toy company shared an agreement with the NFT brand and OnChain studios to produce NFT toys. The move was Mattel’s first pivot from the WAX blockchain to Dapper Labs’ Flow.

Third and finally, there are the Cool Cats toys. In April of 2022, the team behind the popular NFT collection announced it was partnering with toy maker Toikido to create Cool Cats plushies, toys, and a wide range of merchandise. The move was a big hit with Cool Cats holders.

Mattel’s marketplace will likely excite Mattel digital collectible fans, who can now purchase the NFTs with credit or debit cards. If it is successful, perhaps more companies will follow suit.