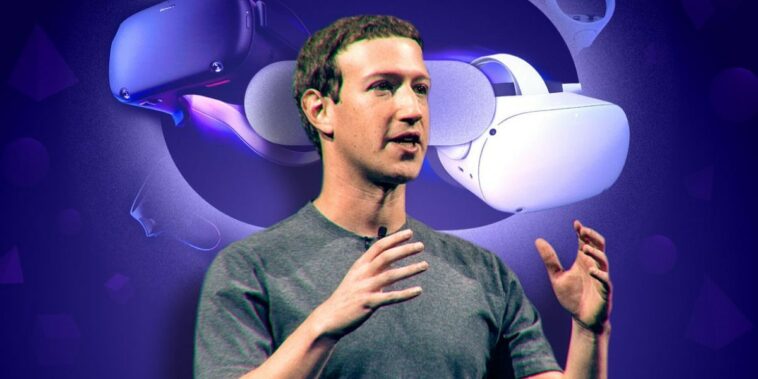 Last week, Meta’s Chief Product Officer Chris Cox told employees that its social virtual reality platform Horizon Worlds has reached 300,000 users during an all-hands meeting. The jump in users is 10-fold since the platform became available in December 2021 to everyone who owned a Quest headset.

Horizon Worlds had previously been in closed beta until December 2021 to allow creators the opportunity to build worlds on the VR landscape. The 300,000 users do not include the Horizon Workrooms platform, which is geared towards employees and requires an invite to join. However, the statistic does include Horizon Venues.

Cox did not elaborate whether the 300,000 users were unique users since the platform rolled out, monthly active users, or another statistic. Regardless, it is a big boom for Horizon Worlds and Meta, which had not been forthcoming about how the platform had been progressing until now.

That said, Meta and Horizon worlds have a lot of ground to make up against top competitors in the field. Rec Room, a social gaming app that includes virtual reality, has 37 million monthly active users.

Mark Zuckerberg certainly knows how to drum up interest. When Facebook changed its name to “Meta” a few months ago, it seemed most of the world was unaware of Web 3.0 and the metaverse. How quickly things have changed.

Since the announcement, popular terms like “metaverse, “NFTs,” and “Web 3.0” have entered the zeitgeist, and companies have been piling into the metaverse, not wanting to be left behind.

In the past two months, Gucci has bought land in the metaverse and Victoria’s Secret has registered trademarks for metaverse use. Other companies like McDonald’s and Nike are also jumping in.

And it’s not all hip companies as well. The New York Stock Exchange recently applied for trademarks for metaverse use and the building of an NFT marketplace, and JP Morgan has plans to set up a bank in the metaverse.

The hype might seem unrealistic for the average person, but companies certainly are taking notice.