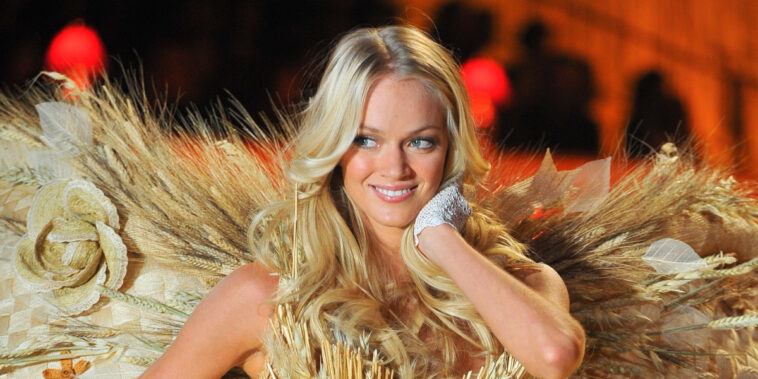 The language in the application states that the company is registering the use of the Victoria’s Secret brand in “downloadable” content, including digital collectibles that use blockchain mechanisms and smart contracts. The content refers to information, photos, images, recorded footage, and “highlights” of experiences in the fields of fashion, clothing, and style.

Although the language does not explicitly mention non-fungible tokens (NFTs), the broader terms in the “content” encompass that field. This reference suggests that Victoria’s Secret may try to sell virtual lingerie for possible use in metaverses as a form of virtual goods.

The “highlights” portion of the trademarks could mean that Victora’s Secret plans to roll out some virtual entertainment service, though what that may be was not stated. Victoria’s Secret has not officially commented on the trademarks, and no timetable has been set for when we might expect the company’s digital goods.

While this type of news would usually cause a stir in the NFT community, Victoria’s Secret’s entrance into Web 3.0 simply registered as the latest in a string of companies wading into this new technology sector.

In the past few weeks, McDonald’s and the New York Stock Exchange have filed trademarks for Web 3.0-related business ventures. Miller Lite and Tokens.com have both bought land parcels in Decentraland (DCL) with the intent of creating experiences on them.

The first virtual fashion week will roll out in DCL in late February, and right after the Super Bowl, the Foo Fighters performed in a virtual concert.

Experts believe that the mad rush of corporations heading into the metaverse may not just be based on hype but concern for being left behind. As one writer so eloquently put it, no one wants to be the next Blockbuster.

Brands that sell goods in person have mainly been interested in selling the digital versions of those goods, as there is a limited overhead cost and an unlimited profit margin for creating them. One of those companies has been Gucci, which has bought a piece of virtual land to create fashion experiences for users.

How Victoria’s Secret uses the trademarks remains to be seen. However, its items could become popular if people decide digital lingerie is something they need to add to their virtual wardrobe.