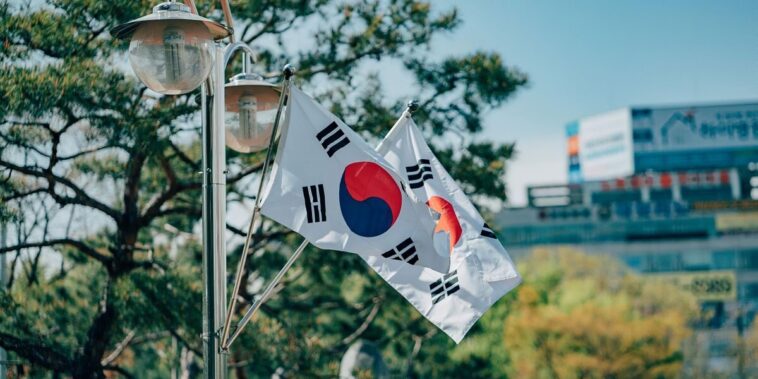 The Seoul Municipal Government has released the pilot version of ‘Metaverse Seoul,’ a virtual world that mimics the real-life South Korean city for select users. In ‘Metaverse Seoul,’ users will be able to perform a variety of functions, including some aimed at education. Here are all the details.

In the pilot version of Seoul’s metaverse, users will be able to explore realistic virtual spaces, such as Seoul City Hall and Seoul Plaza. Furthermore, users can meet up with professors and teachers for virtual education sessions. The Seoul government hopes to have a completely functioning Seoul metaverse for all city services up and running by 2026.

Park-Jong Soo, of Seoul’s Smart City Policy Bureau, said that the metaverse is gaining traction as “a new paradigm” for the world post-COVID-19. He added that it is evolving due to user participation and demand.

South Korea may be one of the next hot spots for the metaverse, according to stories Rarity Sniper has covered this year. In addition to the Seoul metaverse, the entire country has pledged over $100 million to invest in the metaverse, particularly in the area of education. Also, the Solana blockchain has heavily invested in South Korea’s Web3 gaming sector.

While Seoul’s push towards the metaverse is exciting news, it is certainly not the only city vying for a metaverse leadership position. Around the world, different cities are adopting Web3 technology in the hopes of becoming a hub for the new tech. Here are three stories Rarity Sniper has covered at the intersection of cities and Web3.

First, there is the city of Miami. The self-proclaimed home of crypto in the United States recently launched an NFT collection. 56 artists contributed to the 5,000-Ethereum NFT collection, a homage to Miami’s square mile area of 56 miles.

Second, there is Dubai. The center for Web3 in the Middle East announced recently that it wanted to add 40,000 metaverse jobs in the next five years. The strategy will promote Web3 in the areas of tourism, retail, education, healthcare, remote work, and more.

Third and finally, there is Beverly Hills. Two months ago, the city filed for seven trademark applications related to Web3, including for non-fungible tokens and digital collectibles. The trademarks may also permit the city to hold virtual events like concerts and metaverse experiences.

Seoul is certainly pouring a lot of money and effort into being a metaverse leader on the city level. Its push to bring the metaverse to its citizens is exciting. Here at Rarity Sniper, we’ll keep our ears to the ground for further developments in the story.