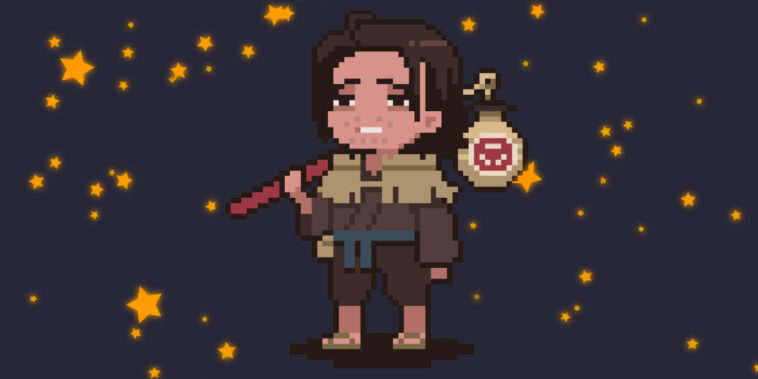 Bobu the Bean Farmer is heading to space. The most famous character of the upstart Azuki collection will ride along with the SpaceX Crew-4 astronaut team to the International Space Station on April 23rd, strapped in a Ledger hardware wallet. NASA will also play a role in the journey.

The trip will last a total of 31 days, in which the legendary farmer will “explore” his interest in “intergalactic sake brewing” and more. The Azuki team teased the lift-off recently with a Tweet saying, “One small step for farmers. One giant leap for beans.”

According to the Bobu website, the journey appears to be more for just than publicity. STELLAR, a research organization at Grand Canyon University, will use the NFT to explore the energy outputs and electrical characteristics of a Microbial Fuel Cell in a microgravity environment.

In that way, Bobu will contribute to humanitarian research, all while enjoying the perks of the cosmos. The trip will likely add to the public image of the Azuki collection and make Bobu that much more of a character.

He is already infamous in the Azuki community as the first mass experiment of IP decentralized governance. Earlier this year, the Azuki team fractionalized the NFT, creating 50,000 different ownership shares. Just 2,000 shares of Bobu will ride to the International Space Station, but they are worth $1 million.

If you picked Azuki in January 2022 as the current top threat (sorry, Moonbirds, for now) to the Bored Ape Yacht Club crown, hats off. The anime-style, skater vibe art has catapulted the collection to one of the tops of all time, even though the project has only been out a few months.

Some of the top Azuki achievements include:

Twitter pundits believe the collection has legs and enough widespread appeal to eventually rival the Bored Ape Yacht Club, which could spell excitement down the road. The art certainly hits on a different note, and the lores behind the collections are also unique.

We’ll keep an eye on any developments coming out of “The Garden,” Bobu’s space adventure, and any airdrops of intergalactic sake.