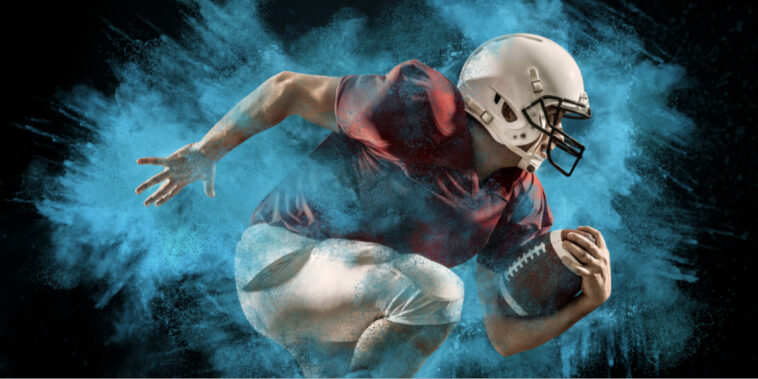 The National Football League (NFL) is readying plans to enter the metaverse with its latest job opening. The new “senior manager, content partnerships” has the responsibility of identifying “opportunities in emerging technology sectors,” including “crypto projects and AR/VR strategy and development.”

Although the position’s first moves are unknown, some speculate that the NFL could revamp its “Archive” footage with virtual reality to put viewers as either passive or active participants in training camps, game-day rituals, weekly practices, and more.

An additional responsibility of the senior manager will be to “act as marketing lead” in key partnerships in high-growth verticals. Two verticals mentioned as “high-growth” are “gaming” and “NFTs.” NFTs, or non-fungible tokens, are digital one-of-a-kind items stored on the blockchain and have seen an explosion in demand in 2021 and 2022, with sales cresting over $25 billion in 2021.

The NFL has experimented with delivering NFTs directly to fans, specifically as a kind of POAP (Proof of Attendance Protocol) NFT for attending the first Cincinnati Bengals playoff game of the year.

How the new senior manager will utilize NFTs going forward as a marketing strategy or add new dimensions to the fan experience is uncertain, but it’s worth keeping an eye out for new developments given that the NFL is the No. 1 sports league in North America.

The push into the metaverse may seem like a sudden reversal for the NFL, which stated in August of 2021 that no teams should engage in blockchain-related activities or the nascent industry of non-fungible tokens. Although the statement came off as abrasive to the new technology, some believed that the NFL wished to do league-wide implementations of the technology rather than an every-team-for-themselves situation.

The position will not govern the NFL’s first foray into these emergent technologies either. In addition to the NFT POAPs, the NFL inked a deal with Dapper Labs in 2021 to bring NFL moments onto the blockchain. These digital collectibles, which seek to replace the more-traditional physical cards, are popular — Dapper Labs having signed deals with the UFC and NBA in addition to the NFL.

That product, NFL All Day, is still in closed beta testing at the moment. However, Dapper Labs is releasing the NFL moments in a similar fashion to the NBA and UFC: drops on particular weekdays with a standard tier of moments and a more expensive tier of moments.