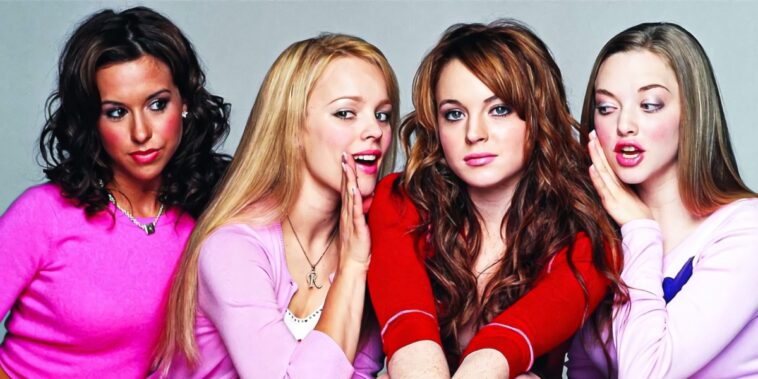 It appears that Cady Heron and Regina George will be making a comeback — Web3 style. According to trademark attorney Mike Kondoudis, Paramount Pictures has filed two trademark applications to extend the Mean Girls intellectual property into the nascent technology space. Here are all the details.

Paramount has not yet announced what they plan to do in Web3 with the Mean Girls intellectual property, although it seems clear that some type of non-fungible token collection may be in the works. However, the company has not disclosed what type of NFT collection they have planned, how large it will be, or what marketplace it will launch on.

As Kondoudis has noted in the past, trademark applications for the Web3 space are up considerably in 2022 compared to 2021, even during the cryptocurrency and NFT bear markets. As of August 2022, there have been 4,150 total applications, more than doubling the number of applications in 2021 (1,866) with four months to spare.

The statistics in the previous section indicate that more companies are planning to enter Web3, either through non-fungible tokens, the metaverse, cryptocurrencies, or other nascent technologies. And in our news coverage, we have seen just that. Here are three stories in the past two weeks of companies filing Web3 trademark applications.

On September 2nd, Ford Motor Company filed 19 trademark applications related to Web3. The two biggest standouts from the applications were “virtual automobiles, trucks, vans, and SUVs” and “online retail services for NFTs and digital collectibles.” Those signify that Ford may be considering dipping its toes into the Web3 waters with an NFT collection.

On August 26th, French luxury brand Hermès filed a trademark application for a variety of Web3 use cases. The specifics trademarks include for digital collectibles and non-fungible tokens, retails services including for mixed reality environments, and financial services, such as for the use of virtual currency for virtual goods.

Two weeks ago, we covered Formula One jumping into the Web3 game, filing trademark applications. They sought to cover non-fungible tokens that represent sporting and vehicle equipment, an online marketplace for digital collectibles, and an online retail store with virtual goods and virtual reality models.

Paramount Pictures filing Web3 trademark applications for Mean Girls is big news, as it could extend the film’s reach into the up-and-coming technological space. Here at Rarity Sniper, we’ll keep our ears to the ground for any further developments in the story.