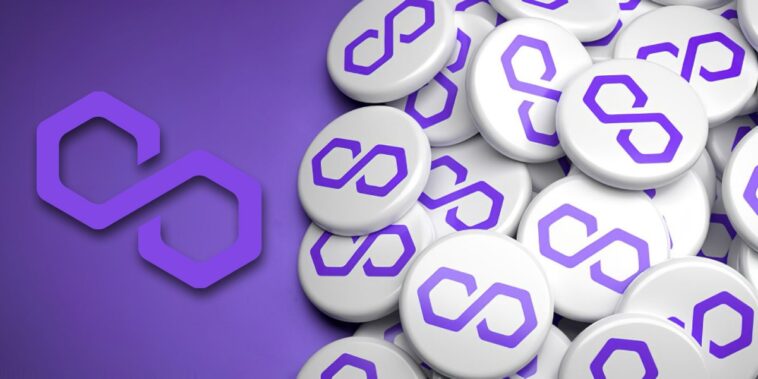 According to a report by Bernstein on Friday, the Polygon blockchain is the leading gateway for transitioning Web2 consumers to Web3.

The broker noted that the high-speed, low-cost layer 2 scaling solution for the Ethereum network has been chosen by several big companies and brands, including Reddit, DraftKings, Starbucks, Robinhood, Adidas, and Meta. Furthermore, last week’s news about Meta’s new toolkit for Instagram users to create and sell NFTs on Polygon led to a 30% surge in the network’s native cryptocurrency $MATIC.

According to the report, the Polygon team has succeeded by building through the bear market. Polygon has been wise to hire top talent from global tech companies including YouTube, Airbnb, and Amazon, and it has used its talent to form partnerships with popular brands. This has led to the network’s success and allowed it to onboard millions of users to Web3.

The report also recognized that Polygon has been criticized in the past for being “parasitic to Ethereum.” As a layer 2 blockchain, Polygon uses Ethereum language and tools and ETH as the gas currency on the platform. However, Polygon has acquired multiple teams to build zero-knowledge layer 2 scaling products (zk-rollups) on Ethereum that are expected to launch soon and let Polygon build a long-term scaling platform complimentary to Ethereum.

Polygon was created in 2017 by four software engineers from a Mumbai-based start-up under the name the “MATIC Network,” with the aim to reduce the high gas fees and slow transaction speeds on Ethereum. In 2021, it changed its name to Polygon as the scope of the project expanded into the metaverse.

The news about Polygon’s success should come as no surprise to people who read Web3 news. At Rarity Sniper, we’ve covered several stories about the Polygon blockchain this year. Here are some of our top headlines.

First, in July Coca-Cola launched an NFT collection on Polygon. The NFTs were launched on International Friendship Day and included a “loot box” auction to benefit the Special Olympics International. One reason Polygon was chosen by the company behind the most consumed beverage in the world is because it is eco-friendly.

Lastly, a report from CryptoSlam in September showed Polygon had overtaken Solana to become the No. 2 blockchain for NFTs. It’s low transaction costs, quick speeds, and eco-friendly consensus mechanism have made it a top choice for NFT gaming companies and brands launching NFT collections.

The report from Bernstein is more big news for the Polygon community. Although we can’t know for sure how long Polygon will stay on top, for now, the blockchain is proving to be a major contender in Web3.