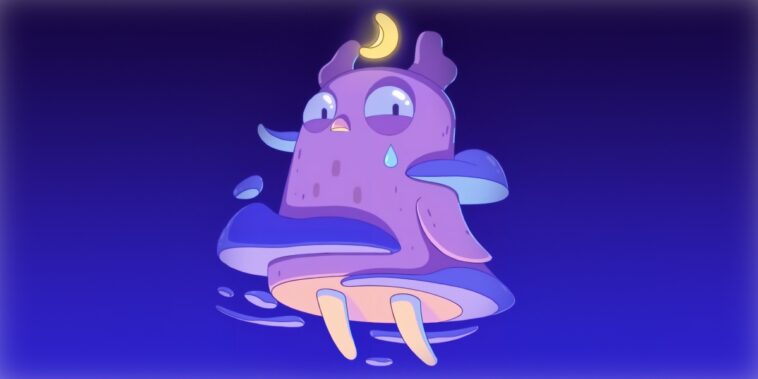 They say bear markets are for building, and few corners of finance have struggled as much as cryptocurrency in the past few months. Still, that hasn’t stopped the money from pouring in. The latest example comes from the NFT sphere where Kevin Rose’s Proof Collective announced it has raised $50 million in a Series A funding round.

The $50 million comes from top investors in the field, including Andreessen Horowitz’s a16z and Gary Vaynerchuk’s VaynerFund. Other participants include Reddit’s co-founder’s company Seven Seven Six, True Ventures, Collab+Currency, and FlamingoDAO. Proof Collective has high aims for the raised funds, such as empowering the creative community and creating valuable tools for Web3 as a whole.

In a press release, Kevin Rose said that it was “great to have this vote of confidence” from well-respected investors in the Web3 space. He added that the funds will help add to Proof’s suite of products as it continues to grow. During a live-stream to members of the Proof Collective, he said that the company is still very much in its own hands and that “they control their own destiny.”

Sriram Krishnan, a general partner at a16z, had high praises for the Proof Collective and Kevin Rose, saying the investment company believed that the next generation of massive mainstream media franchises will be community-owned and governed. According to Krishnan, Proof is one of the companies demonstrating “just that.”

The news of Proof Collective’s Series A funding round comes as more money is pouring into the Web3 space. Recently, Gary Vaynerchuk’s VeeFriends warranted a $50 million dollar investment from a16z, and Limit Break, which specializes in Web3 MMO gaming, announced a $200 million fund raise in the past week.

In Proof Collective’s live-stream to its members, the company previewed many of its plans it has for the bear market. And they show that even with depressed prices in the cryptocurrency world, the top NFT companies are still innovating.

Two of the most notable plans are for a spin-off NFT collection to its popular Moonbirds set, which is currently 18th among all NFT collections even though it has been out for just a few months. The Moonbirds Mythics, as the team has planned to call the collection, will feature 20,000 NFTs and is set for launch in early 2023.

The other big news comes from Rose’s desire to launch a utility token. While he wouldn’t reveal much about this development, he said that the world doesn’t need “another token to speculate on.” Instead, the focus will be on utility that can push things in “exciting” directions.

Between all these plans and the move recently to turn Moonbirds’ art to CC0, it’s clear that Proof Collective isn’t standing idly by during the bear market. It is innovating much like the teams behind the top NFT collections, which stands to its ethos and may bode well for its NFT holders.